Elena Delle Donne’s back pain made her question her career, but she’s now eager to return 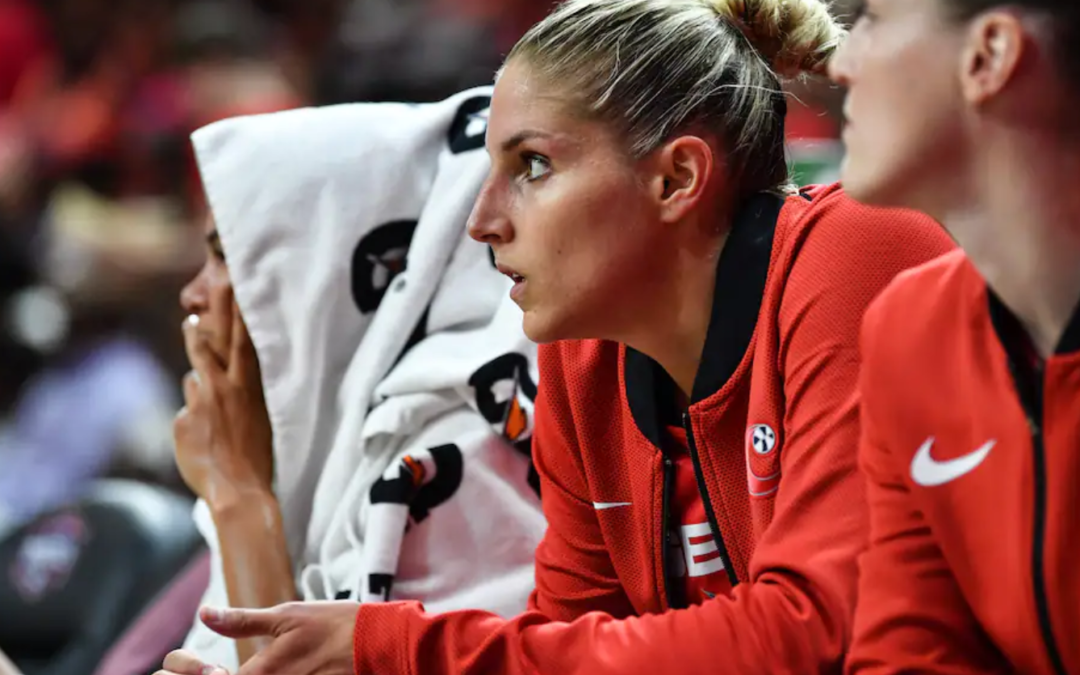 Amanda Clifton has only seen her wife cry a handful of times since the two met. Unfortunately, most of those instances came in the past two years.

The 2020 calendar year was supposed to be one of celebration for Elena Delle Donne after she was named 2019 WNBA Most Valuable Player on the way to winning her first championship with the Washington Mystics. Instead, she underwent a pair of back surgeries, missed the 2020 season and was isolated from family and friends because of the coronaviruspandemic as persistent, searing pain made her question the future of her career. Read More