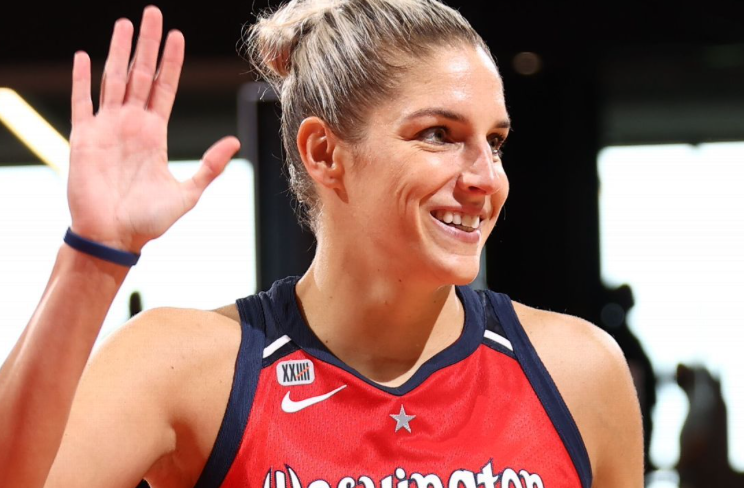 Two-time WNBA MVP Elena Delle Donne said Tuesday that she intends to be ready for the 2022 WNBA season and is excited about the free-agent moves her Washington Mystics have made.

Delle Donne, 32, didn’t play in the 2020 season and was limited to three games last year due to recurring back issues that required surgery. The Mystics won the WNBA title in her last full season, 2019, even though Delle Donne was dealing with severe back pain during the WNBA Finals. Read More