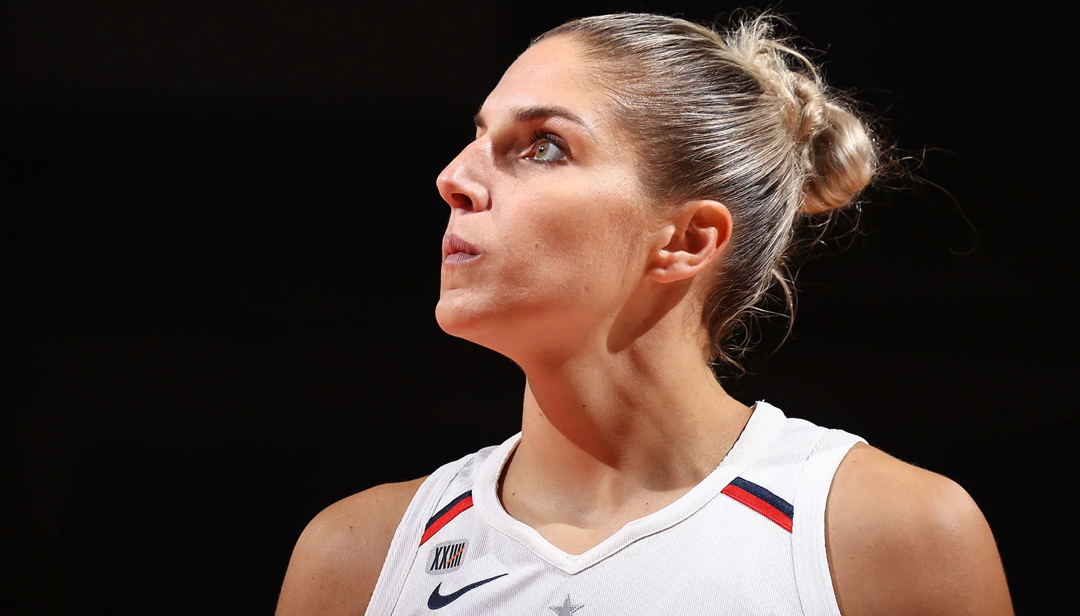 WNBA star Elena Delle Donne is using her voice and leading by example to inspire the next generation on and off the court.

Though she’s been absent from competing as of late, having been in three games total this past season, Delle Donne, 32, is “super optimistic” about dominating her opponents again and has largely been focusing on her recovery from back surgery. “I am feeling really great,” she tells PEOPLE, adding that physical therapy is helping her find “different ways to strengthen and just be ready for next season.” Read More