Elena Delle Donne is competing against herself now 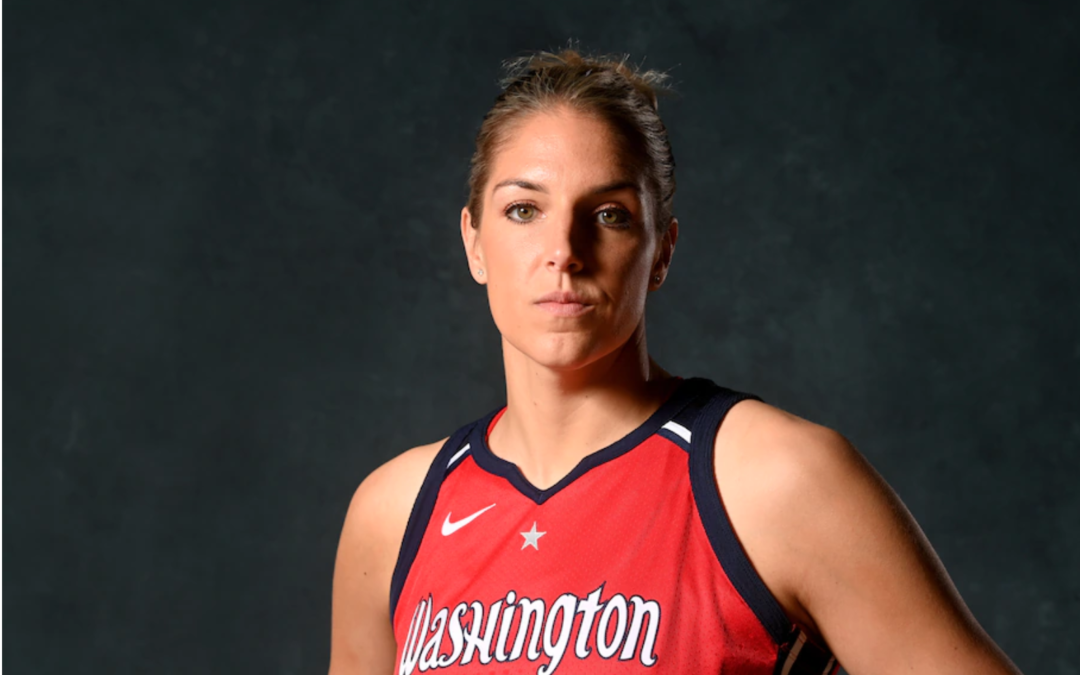 Elena Delle Donne and her wife, Amanda, were driving to New York in December 2020 for the basketball star’s second back surgery within a year when Amanda, who was at the wheel, posed two questions.

“Was winning a WNBA championship worth two back surgeries and probably a lifetime of shooting leg pain?” Amanda said with a smile in a scene later published on Delle Donne’s YouTube channel. Read More