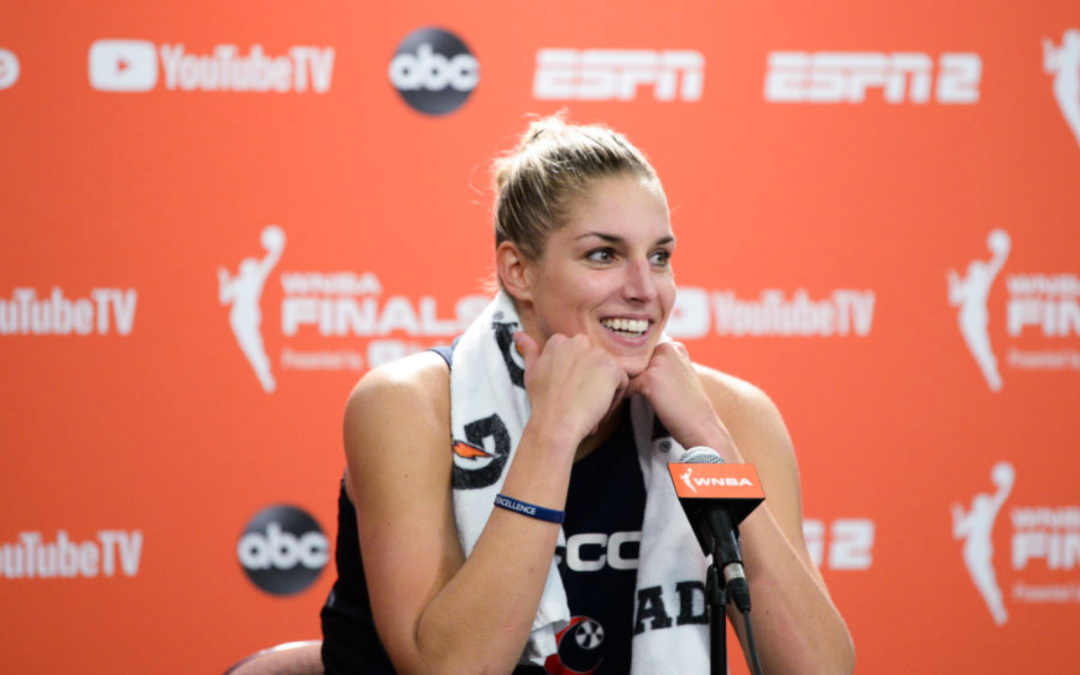 The Washington Mystics star has teamed up with TIAA to retire inequality. As she looks to the future, she considers the progress that women in sports have made and the room for more growth.

Elena Delle Donne has done it all. Since she was taken second overall in the 2013 WNBA draft, her list of accolades has grown longer than a CVS receipt. The two-time MVP has been featured on six All-Star teams and taken home Olympic Gold. Read More