Elana Meyers Taylor: Competing in Beijing ‘says more than any boycott could’ 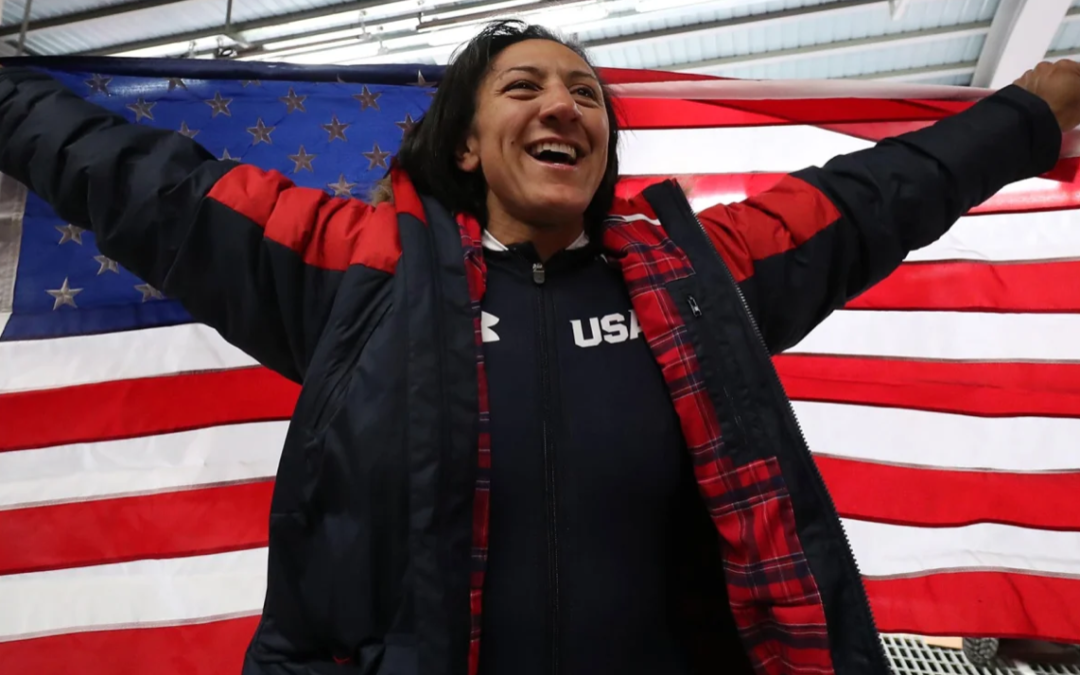 Bobsledder Elana Meyers Taylor wrote that the best way she can send a message about the Olympic host nation, amid calls for various forms of boycotts, is to compete at the Beijing Games.

“I understand the concerns about human rights and free expression in China,” Meyers Taylor, a three-time medalist going to her fourth Games, wrote in an opinion piece for USA Today. “To go to Beijing and compete – as an American, a woman, a person of color and as a special needs parent – says more than any boycott could.” Read More