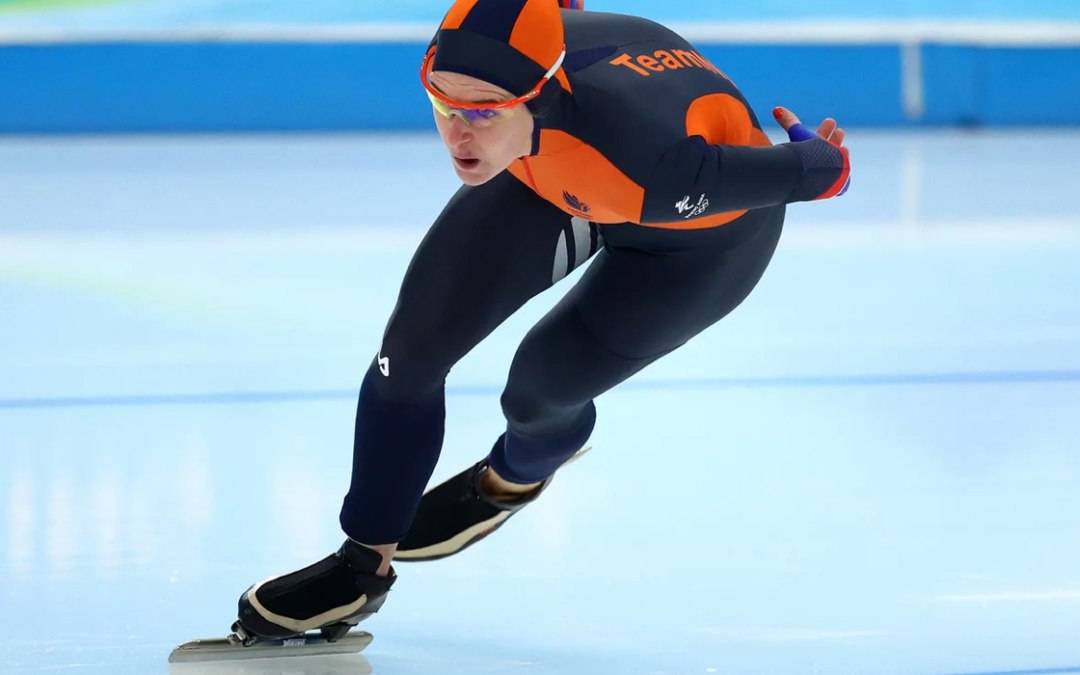 The Netherlands’ Ireen Wüst made all kinds of history at the Beijing Olympics on Monday, when she became the first athlete ever to win an individual gold medal at five Olympics. The speedskater’s win in the 1,500 meters sets her apart from greats such as Michael Phelps and Carl Lewis.

Wüst was just 19 when she won her first gold, at the Turin Olympics of 2006. After her latest win, she declared it to be “just bizarre” that she has kept on winning gold every four years. Read More