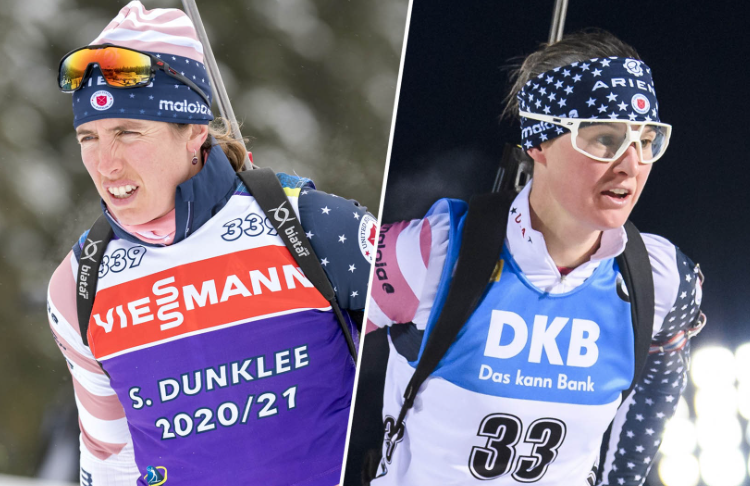 Biathlon is the only winter sport in which an American has yet to capture an Olympic medal. Aiming to change that next month are the eight biathletes who were officially named Sunday to Team USA’s 2022 Olympic roster, with five returnees and three aligning sights on first-time Games action.

Susan Dunklee, set to compete at her third Olympics, is the team’s de facto captain. She produced two of the United States’ three world-championship podium finishes in the last five years; since-retired Lowell Bailey‘s 2017 title is the third. Clare Egan of Maine is the only other U.S. biathlete to earn an individual World Cup podium or equivalent result over that same time period. She and Dunklee have announced they’ll join Bailey in retirement at the end of this season. Read More