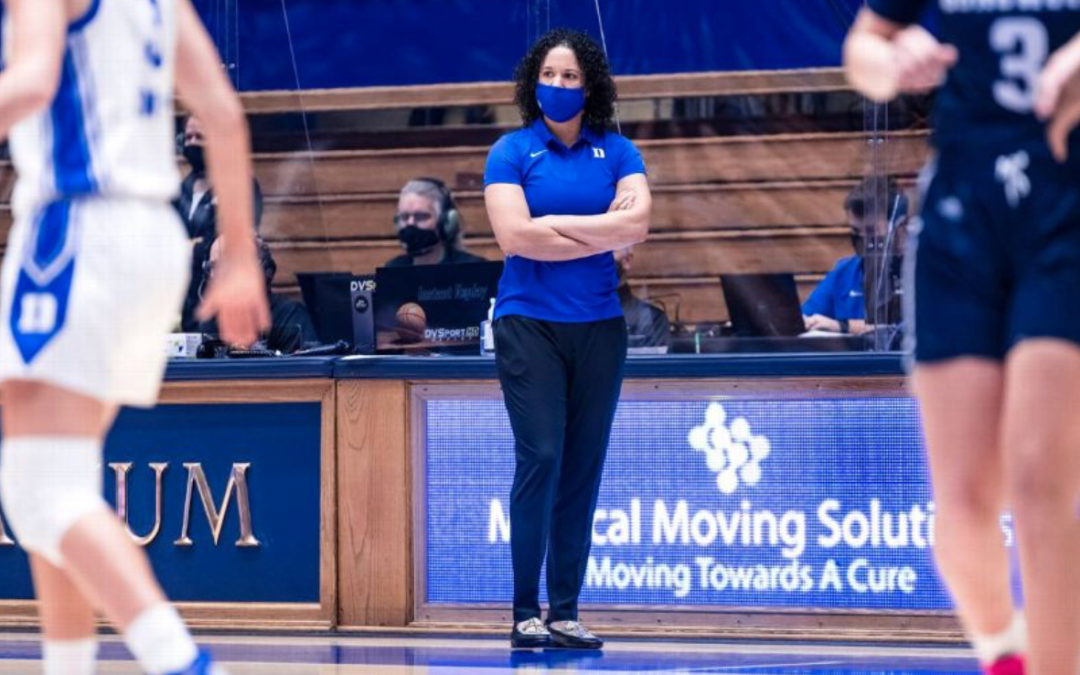 Last week, Lawson joined LPGA player Stacy Lewis at the annual KPMG Women’s Leadership Summit to discuss what it means to break barriers and empower change. Despite Lawson’s list of accomplishments, including being a former WNBA and Olympic champion and first woman assistant coach in Boston Celtics history, she admitted to espnW after the panel discussion that she was intimidated by Lewis, a former World No. 1 and KPMG ambassador. Read More