“Dream Come True” for Rosalind Joseph to Return to Ohio State, Succeed Karen Dennis As Director of Track and Field 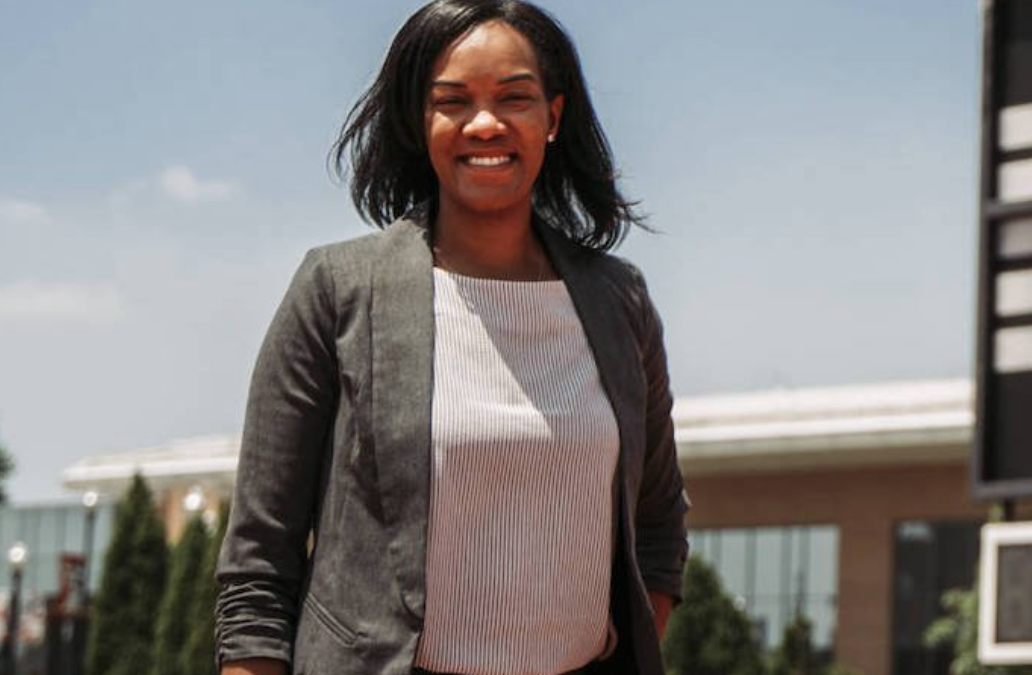 Rosalind Joseph believes everything she’s done over the last two decades has led her to where she is now.

Back when Joseph (then Rosalind Goodwin) was competing for Ohio State’s track and field team, she had visions of becoming a coach. After an illustrious career for the Buckeyes in which she won six Big Ten championships in the triple jump and long jump and earned All-American honors in the triple jump twice, Joseph became an assistant coach at Auburn. She returned to Ohio State in 2008 and was one of Karen Dennis’ assistant coaches for a decade until she became the head coach at Southern Illinois in 2018. Read More