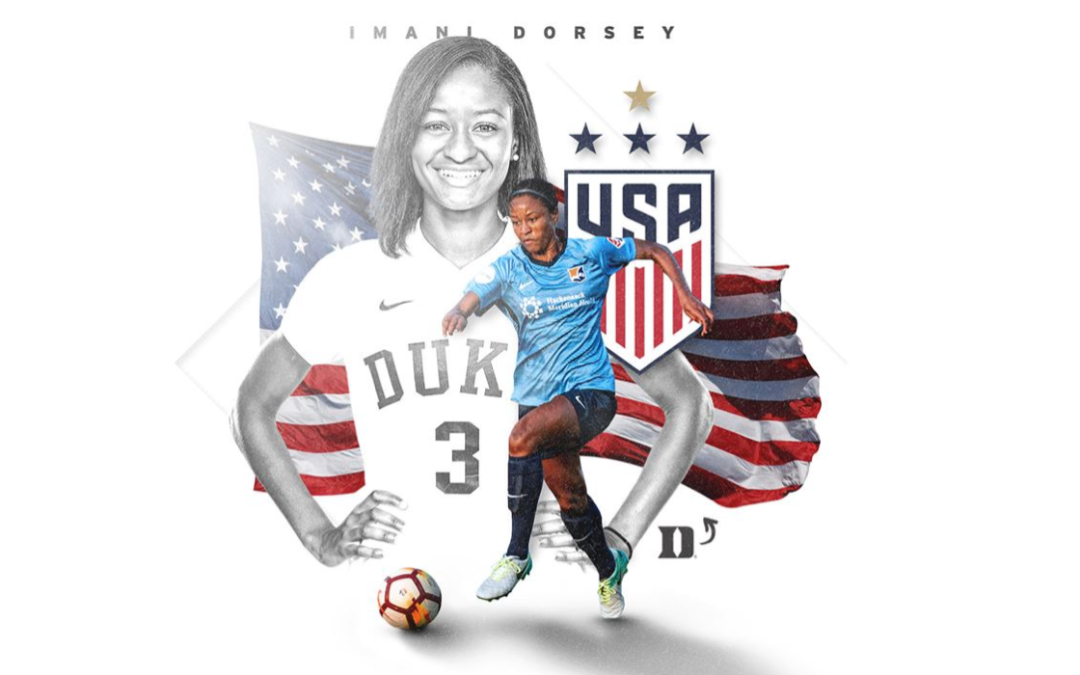 Former Duke women’s soccer star Imani Dorsey made her first appearance as a member of the U.S. Women’s National Team on Tuesday, playing 23 minutes in the team’s 1-1 draw against Australia.

After being added to the USWNT roster earlier in November for its final two matches of the 2021 schedule, Dorsey was subbed into the match versus the Australian National Team in the 77th minute. The contest was played in front of 20,459 fans at McDonald Jones Stadium in New Castle, Australia. Read More