Don’t be fooled by Kim Ng’s hiring. Women in baseball say MLB has a long way to go 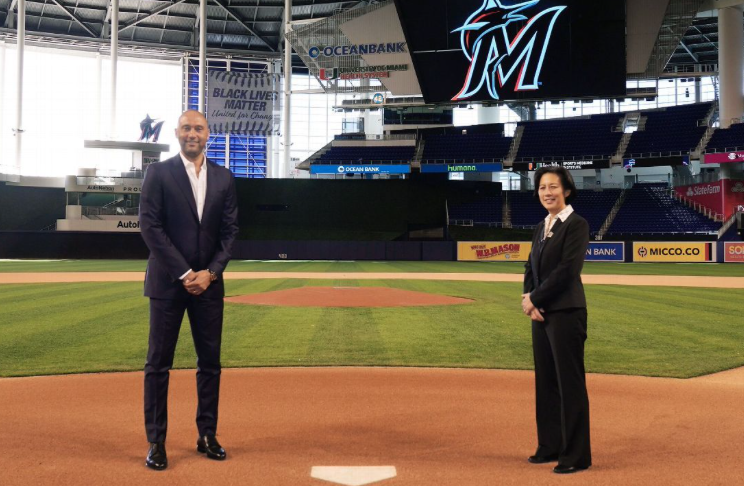 WHEN KIM NG was hired by the Miami Marlins as their general manager this past MLB offseason, she received ringing endorsements from Michelle Obama, Sharon Robinson and Billie Jean King. In January, she was invited by President Joe Biden to participate in a prime-time television special as part of his inauguration ceremonies.

“The idea that it has affected this many people is just extraordinary,” Ng said during a November news conference introducing her as the first female GM for any team in the four major North American sports leagues. “I thought it would be a big deal, but this is beyond my expectations — and I think beyond many people’s expectation.” Read More