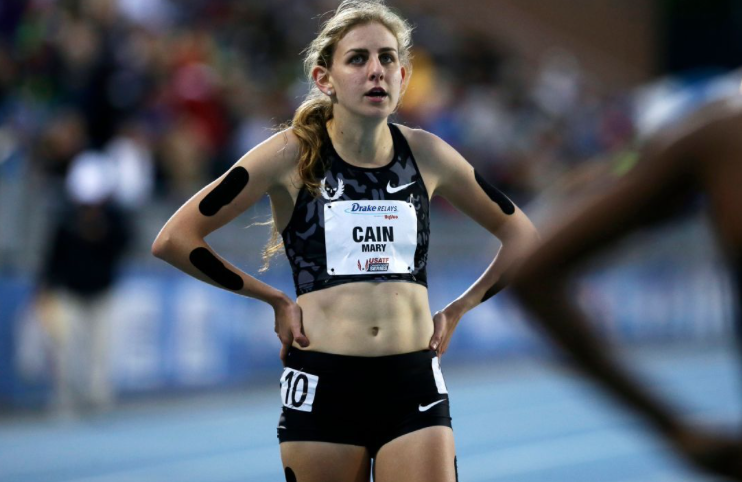 Distance runner Mary Cain, whose career fizzled after what she has called four miserable years at the Nike Oregon Project, has filed a $20 million lawsuit against her former coach, Alberto Salazar, and their employer, Nike.

Cain accused Salazar of emotionally abusing her when she joined the team in 2012 at age 16, The Oregonian/OregonLive reported. The lawsuit portrays Salazar as having an angry, controlling personality and being obsessed with Cain’s weight, publicly humiliating her about it. Read More