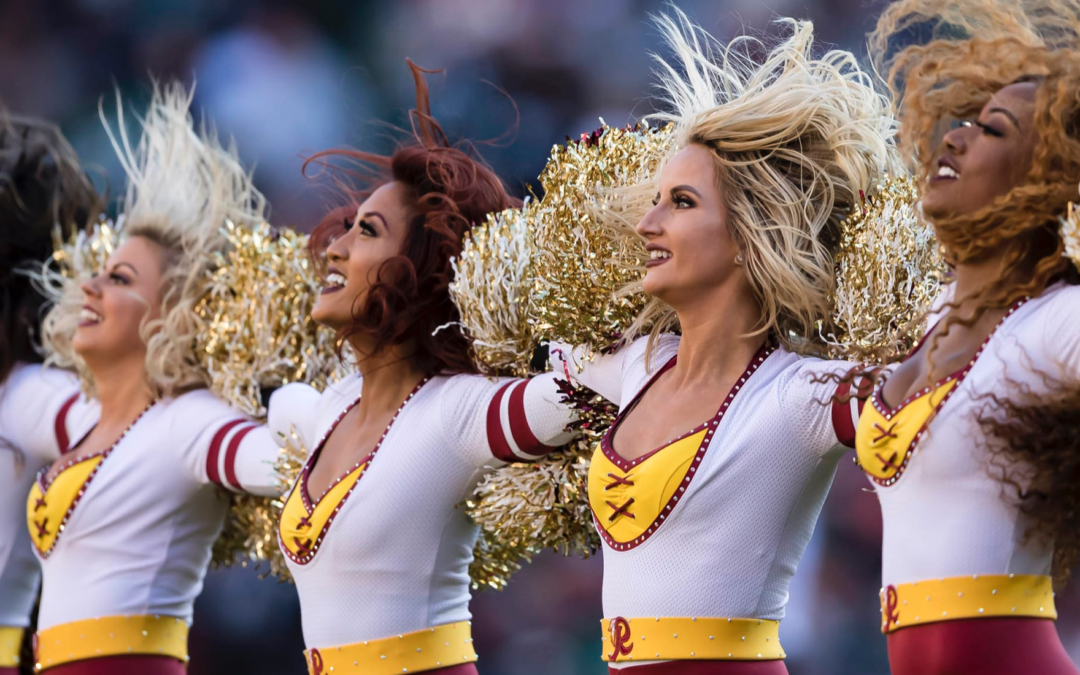 National Football League cheerleaders are calling on the NFL to release its full report into workplace culture after allegations surfaced that coaches had secretly distributed nude photos of them by email.

The emails, first reported by the New York TimesMonday, were allegedly sent by then-ESPN commentator Jon Gruden to then Washington Football Team General Manager Bruce Allen (who had hired Gruden’s brother, Jay, to coach the team, then called the Redskins) and several other men. Read More