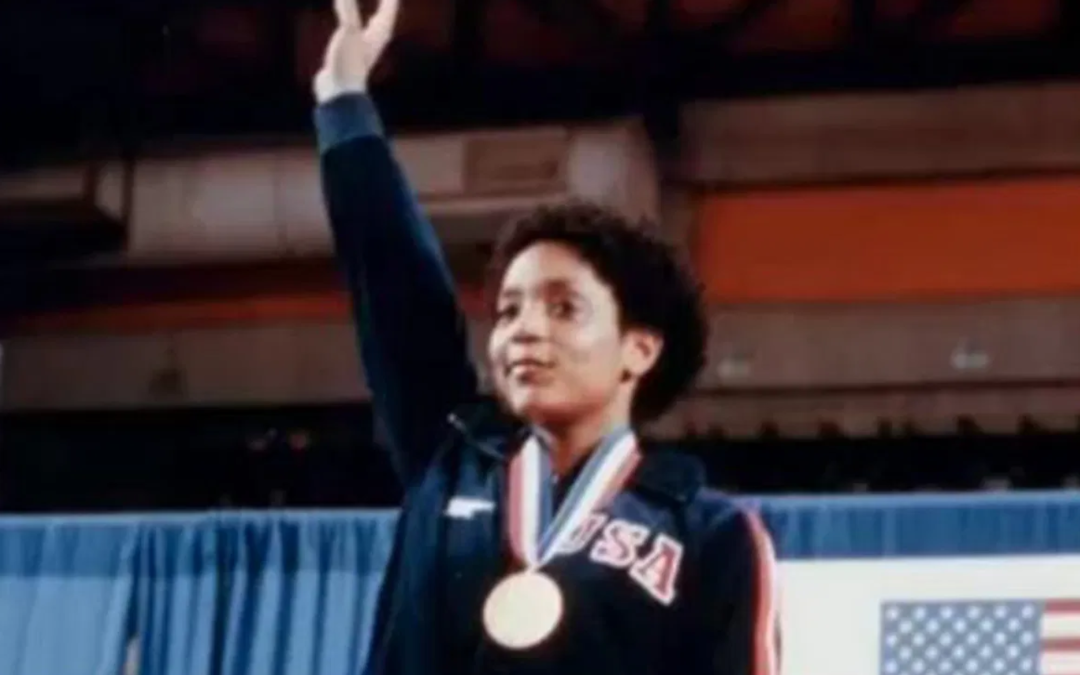 USA Gymnastics announced Friday that Dianne Durham will be inducted into the 2021 Hall of Fame, 38 years after she became the first Black gymnast to win the senior national championship and four months after her death at age 52.

Durham will be inducted alongside the 2004 U.S. men’s Olympic team and four individuals, including six-time world medalist Rebecca Bross, on June 26 in St. Louis. Read More