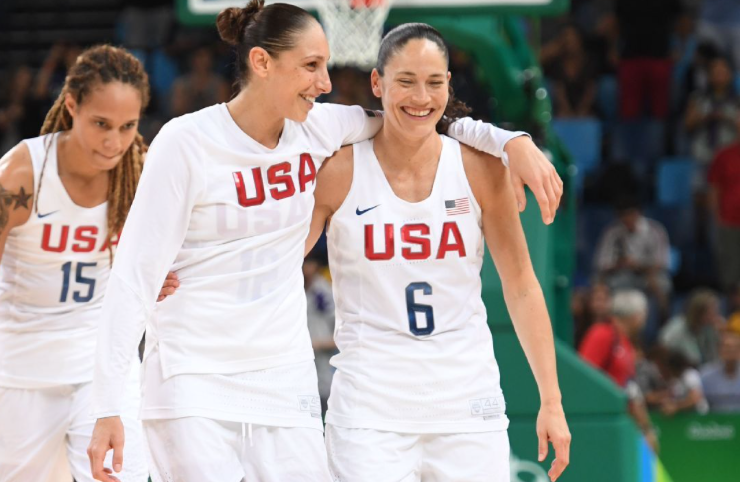 Diana Taurasi has been practicing with the U.S. women’s basketball team since it arrived in Tokyo this week, and said she’s still hopeful of being able to play in the Americans’ Olympic opener July 27. Taurasi has been dealing with a hip injury and hasn’t played since her Phoenix Mercury’s July 3 game.

“I’m getting a little better every day,” Taurasi said Thursday in a video call with media. “I’ve touched the court for the last few days, so that’s definitely a good sign. When you haven’t played for a while, there’s a little bit of a protocol to get back on the court. I’m checking all the boxes and hopefully, I’ll be ready for the first game against Nigeria.” Read More