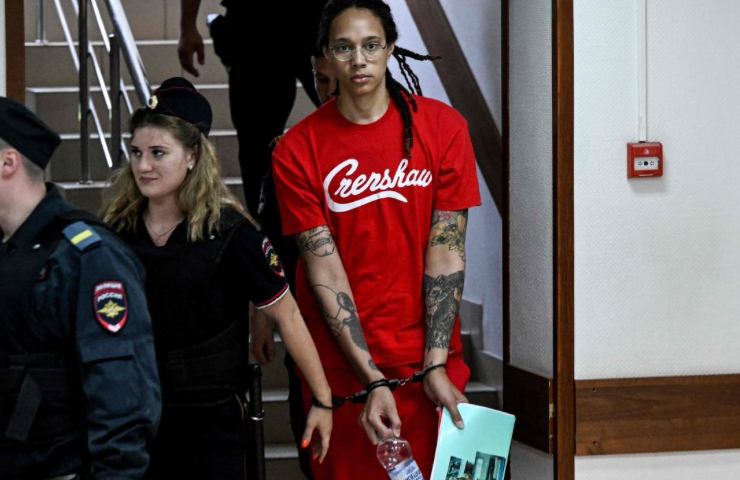 Detained WNBA star Brittney Griner pleaded guilty on Thursday to bringing hashish oil into Russia, telling a judge that she had done so “inadvertently” while asking the court for mercy.

The move is not expected to end her trial in Khimki, Russia, anytime soon. Even with a guilty plea in Russian criminal courts, the judge will continue to read the full case file into the record, and it could still go on for weeks or months. Read More