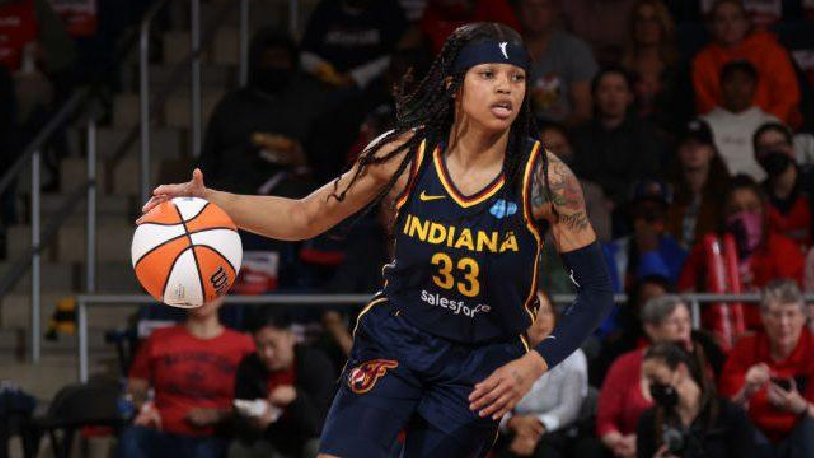 Ahead of the 2022 WNBA Draft, 10 top prospects were invited to New York to attend the event in-person. And as the second round of the draft was nearly over, only one of those 10 – Destanni Henderson – hadn’t yet heard her name called.

Henderson, who was just over a week removed from helping South Carolina win the program’s second NCAA title, admits now that she was a little surprised when she wasn’t selected in the first round. Read More