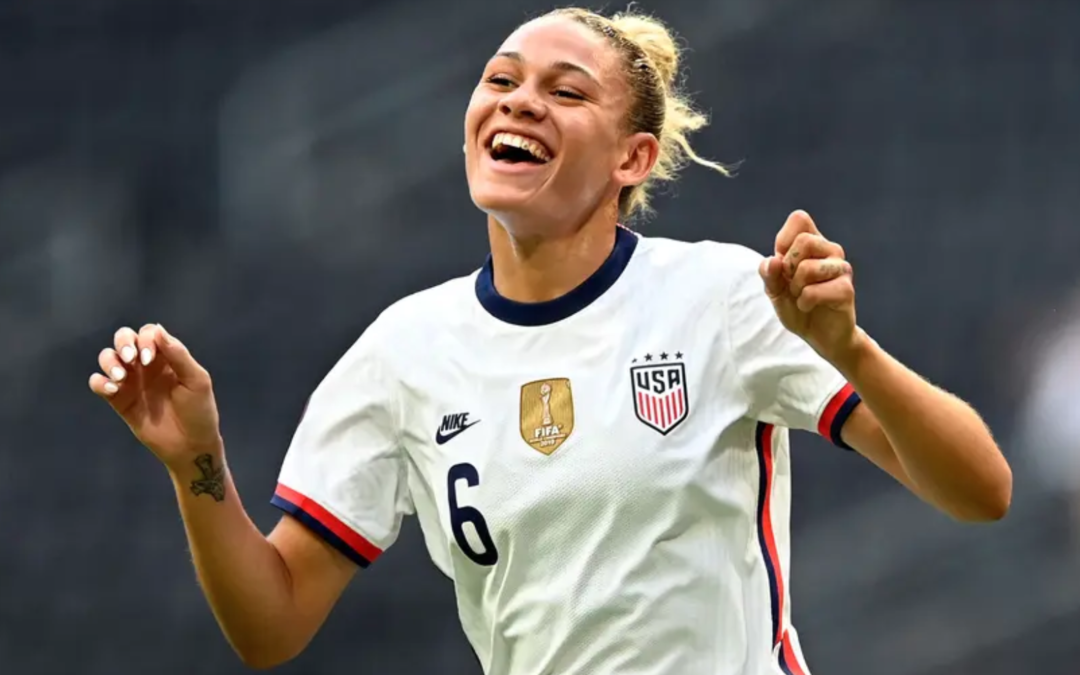 The United States Women’s National Team has featured a string of superstar soccer players over the years, including the likes of Megan Rapinoe and Alex Morgan.

But it is the daughter of basketball great Dennis Rodman who is perhaps surprisingly the highest-paid player in America’s National Women’s Soccer League. Read More