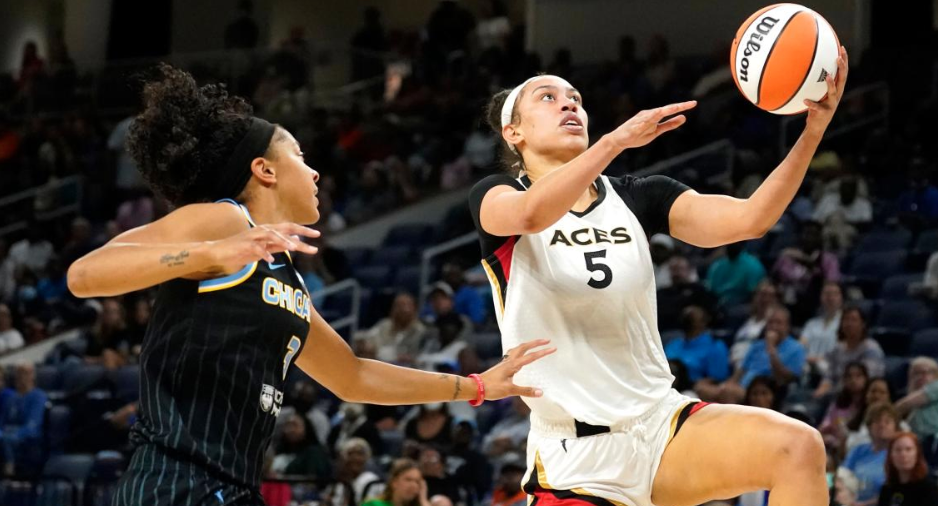 WNBA star Dearica Hamby said she was “bullied” and “manipulated” by the Las Vegas Aces after she got pregnant with her second child.

In a message posted to Instagram on Saturday, the two-time All-Star shared a photo of herself holding her pregnant stomach and thanked the fans who supported her since she was drafted to the San Antonio Stars in 2015. The team moved to Las Vegas in 2018. She then gave insight into the news that broke earlier in the afternoon that she was traded to the Los Angeles Sparks. Read More