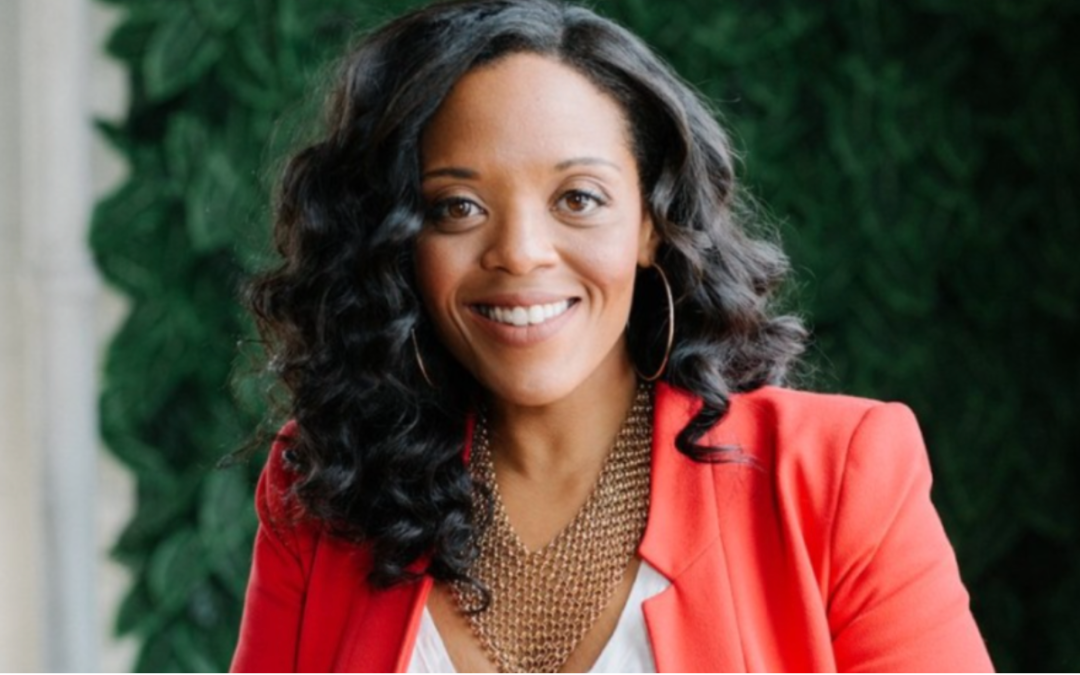 D.C. United is making a new addition to its leadership group, announcing Tuesday that Danita Johnson would join the club as its president of business operations. Johnson marks a milestone as the first Black president of an MLS club, and the third woman to hold such a role in the history of the league.

Johnson joins the club from the Los Angeles Sparks of the WNBA, where she was the president and chief operating officer. During her time with the Sparks, the team led the league in corporate sponsorship dollars earned and also saw a 50% increase in ticket sales from 2014 to 2017. Read More