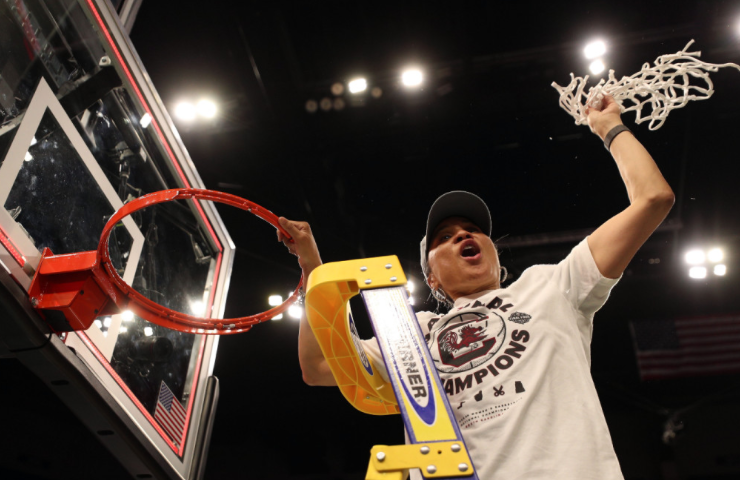 After cutting down the nets for the second time in the last five years, Staley said she’s going to continue a tradition started when South Carolina won its first championship in 2017. She said she plans to send a piece of the national championship net to Black coaches across the country. Read More