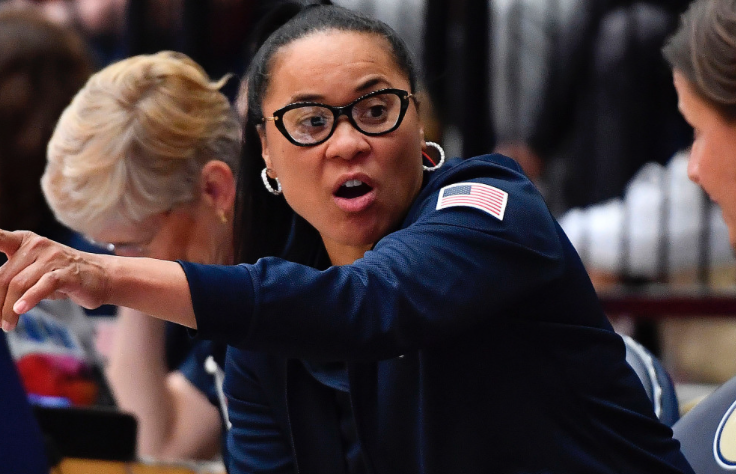 After leading Team USA to its seventh straight women’s basketball Olympic gold medal, head coach Dawn Staley said she will not be the one to lead the team to an eighth.

In the aftermath of Team USA’s 90–75 win over Japan in Sunday’s gold-medal game, Staley announced that she won’t coach the team at the Paris Olympics in 2024.

As the first Black U.S. women’s basketball coach, Staley also became the second woman to win a gold medal as a player, assistant and head coach along with Anne Donovan. The South Carolina coach previously won three Olympic gold medals as a player (1996, 2000, 2004) and two as an assistant coach to Donovan in 2008 and Geno Auriemma in 2016. Read More