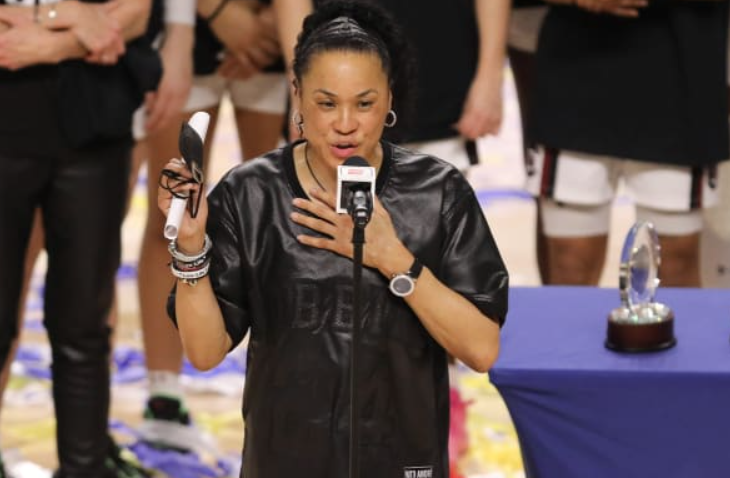 The University of South Carolina Board of Trustees approved a historic seven-year, $22.4 million contract for women’s basketball coach Dawn Staley.

Per the school’s press release, Staley is now the highest paid Black head coach in her sport and one of the highest-paid women’s basketball coaches in the country. Her salary is now the highest in the SEC, passing LSU’s Kim Mulkey, who is set to make $2.5 million during her first year, per the Associated Press. Read More