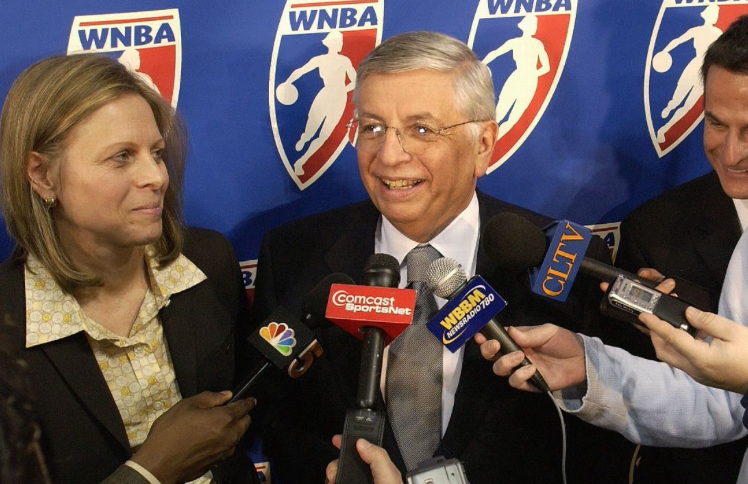 What David Stern did for the sport of basketball transcended any gender bias and opened a whole new world for women in the game.

NBA commissioner from 1984 to 2014, Stern was the key figure in the formation and operation of the WNBA in 1997. That bold move paved the way for Stern, who died Jan. 1, 2020, to be inducted into the Women’s Basketball Hall of Fame on Saturday night. Read More