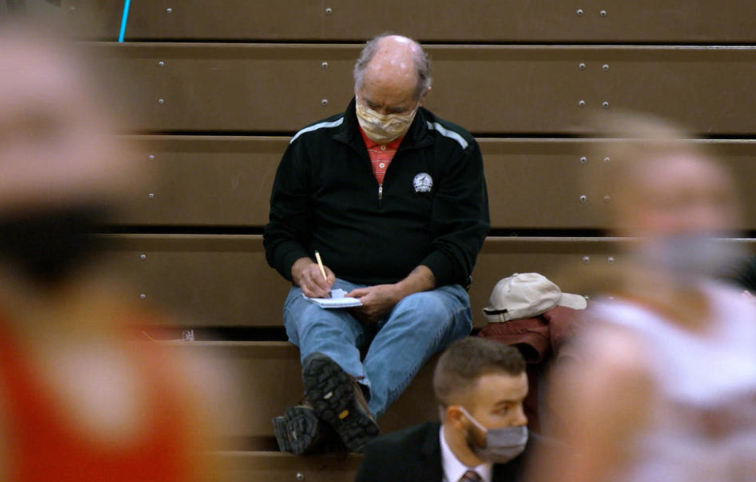 It’s one of the guiding principles of journalism, the reporter should never become the story.  Every now and then though, you find a reporter’s story too good not to tell. In 2018, Dave Kindred received the PEN/ESPN Lifetime Achievement Award for Literary Sportswriting, it was intended as a final bit of punctuation on a gilded career. Little did the presenters know, Kindred was still churning out column after column; sweating deadlines; interviewing athletes after exhilarating wins and deflating losses. Read More