Danielle Collins: the late-blooming American on the brink of tennis glory 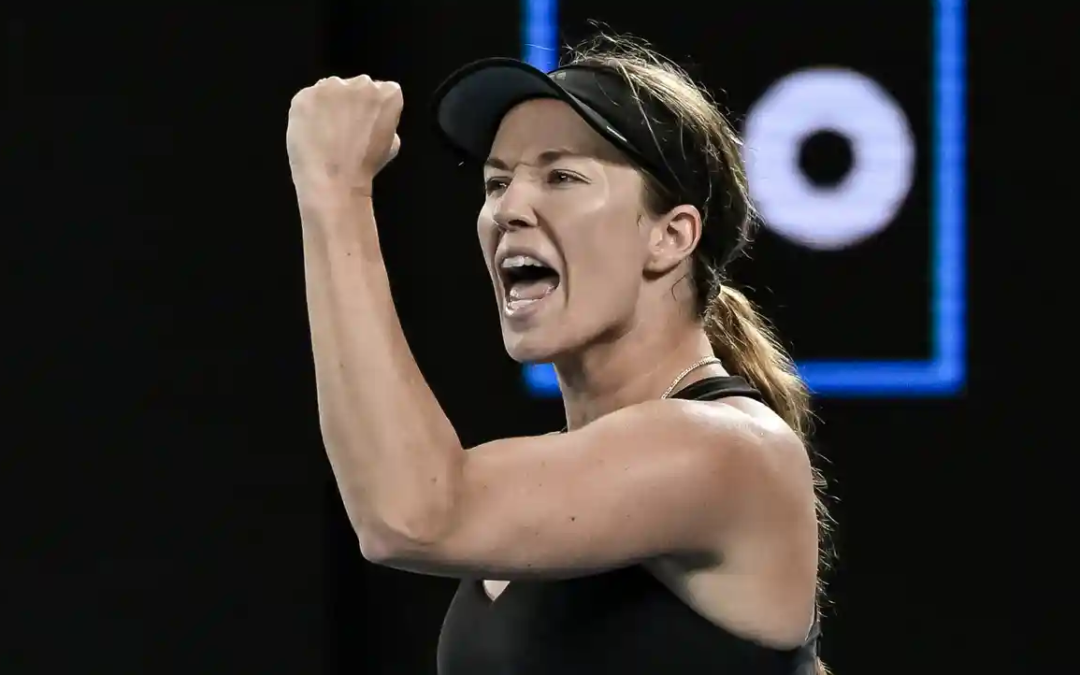 It looks to be a sublime matchup of contrasts when first-time grand slam finalist Danielle Collins of the United States takes on Australian native and world No 1 Ash Barty in the Australian Open final on Saturday in Melbourne. While Barty, seeking her third major title, is the clear favorite she’ll have to stave off the inspired Collins, who is in the best form of her career.

For the 30th-ranked Collins, 28, reaching the final is the culmination of years of hard work and stick-to-itiveness as her powerful, high-risk, aggressive game is finally paying dividends. Further, Collins’ rebound from surgery to treat endometriosis last spring has given her a renewed sense of optimism and focus. Before her semi-final demolition of Iga Swiatek, one of the pre-tournament favorites, Collins spoke about her physical recovery. “It finally got to the point where I couldn’t deal any longer with it physically or mentally. Once I was able to get the proper diagnosis and the surgery, I feel like it’s helped me so much – not just from a physical standpoint but from a mental standpoint.” Indeed, since July, Collins has a sterling 32-7 singles record. Read More