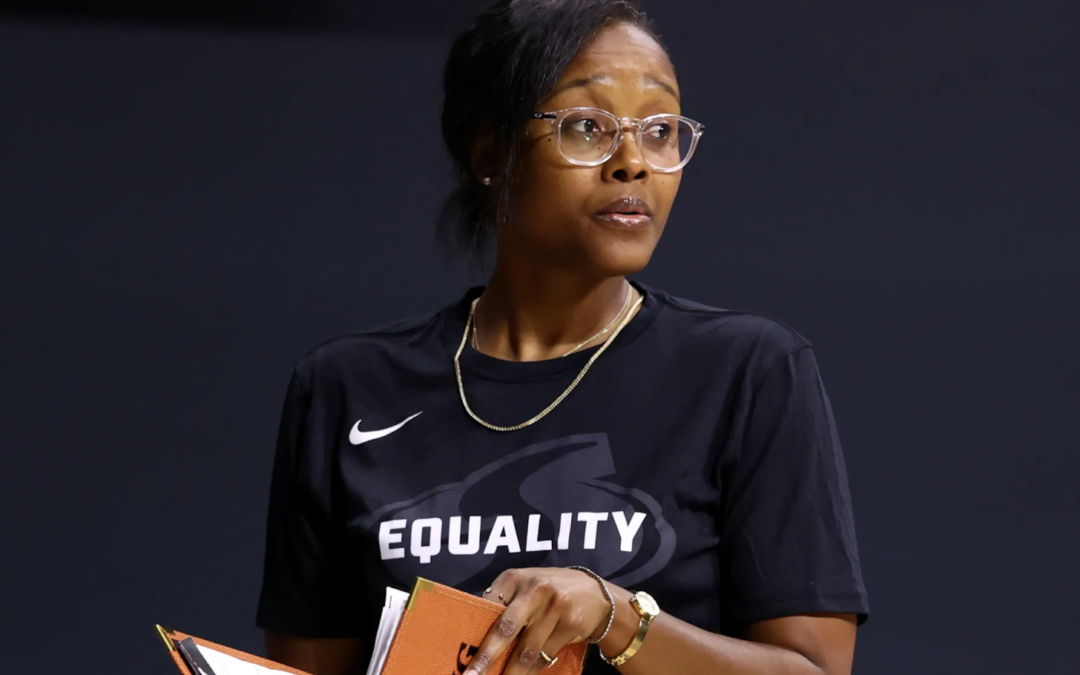 While sudden, Hughes’s decision is not necessarily surprising. He missed the beginning of the 2019 season due to cancer. As a health precaution, he skipped the 2020 WNBA wubble season, when his Storm squad captured their second title in three seasons under interim head coach Gary Kloppenburg.

Somewhat more surprisingly, Kloppenburg was not named head coach, interim or otherwise. In a pleasant surprise, Noelle Quinn, in her third season as a Storm assistant coach after a 12-season WNBA playing career, was named the permanent head coach. Read More