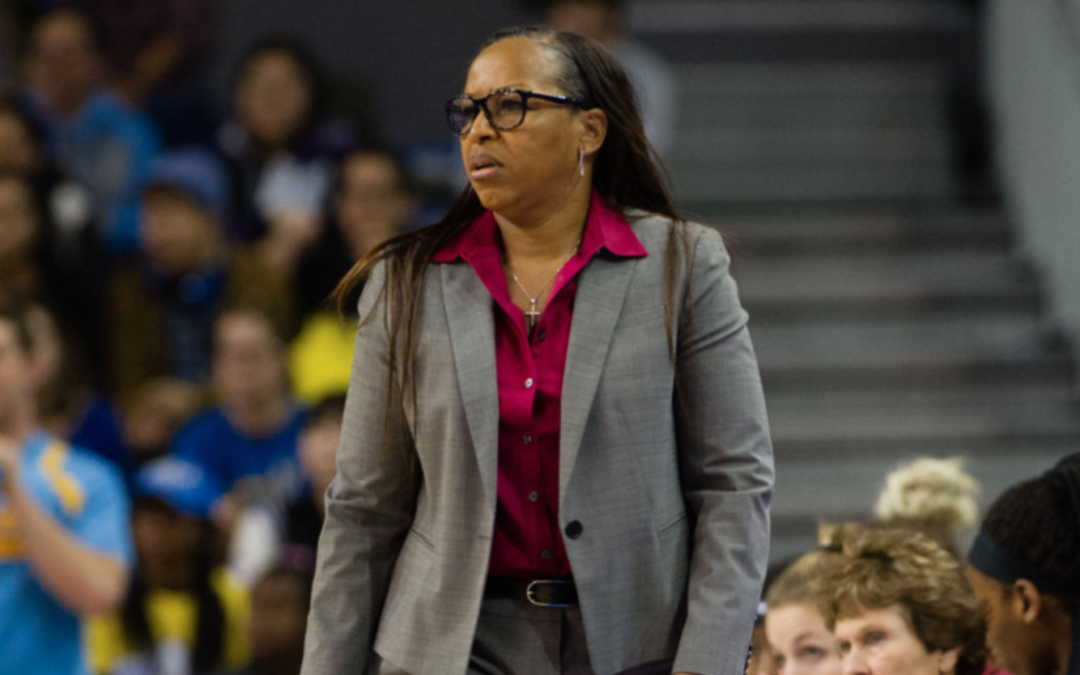 Before her retirement from coaching in March, Texas Southern women’s basketball coach Cynthia Cooper-Dyke was accused of demeaning and abusive behavior by multiple players, according to Chantel Jennings and Dana O’Neil of The Athletic.

A Title IX investigation eventually prevented Cooper-Dyke from having any in-person contact or forms of communication with players during the second half of the 2021-22 season outside of practices or games, an order that extended to assistant coaches Carlos Wilson and Atallah McKinney. Read More