Cris Cyborg looks back at Amanda Nunes loss as blessing in disguise: ‘It opened a door for other things’ 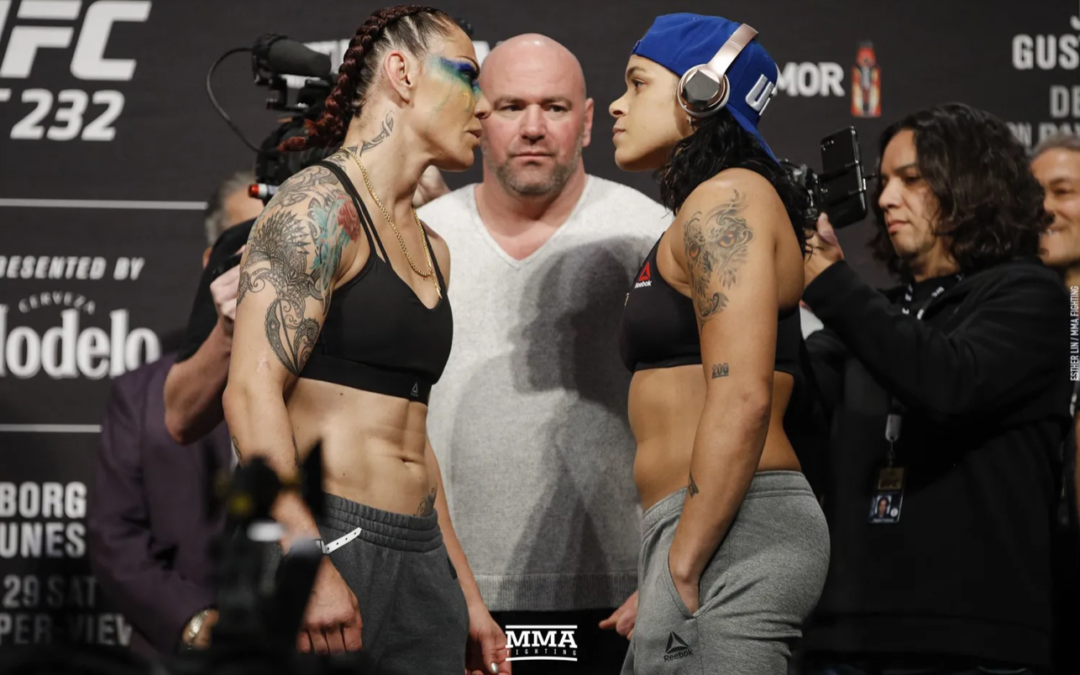 Cris Cyborg was champion in every promotion she’s fought for over the last decade, collecting belts in Strikeforce, Invicta FC, and UFC before capturing gold in Bellator.

But there’s a good chance she never would’ve competed under the Bellator banner had she beaten Amanda Nunes in 2018. Read More