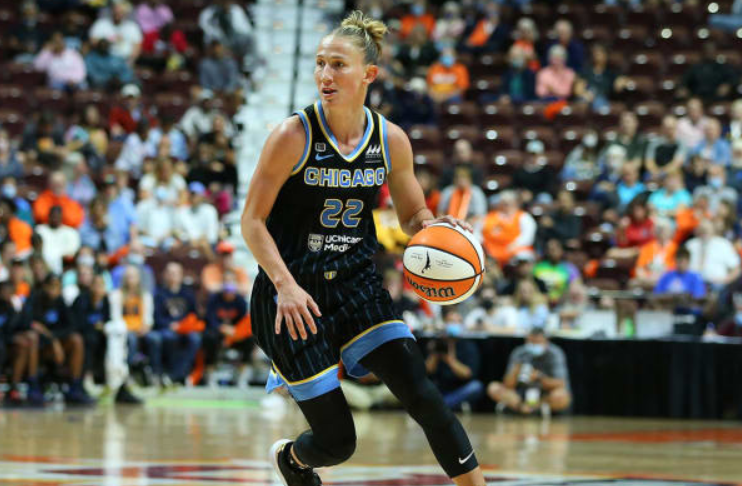 The WNBA semifinals are off with a bang between the Sky-Sun double overtime in Game 1 and Courtney Vandersloot making league playoff history with only the second triple-double.

Only the Sky point guard “had not idea” she had that stat line until ESPN reporter Holly Rowe told her on national television. Vandersloot’s eyebrows shot up when she heard about the 10 rebounds, 18 assists (a league playoff-record) and 12 points she posted. Sheryl Swoopes is the only other WNBA player to tally a playoff triple-double in 2005. Read More