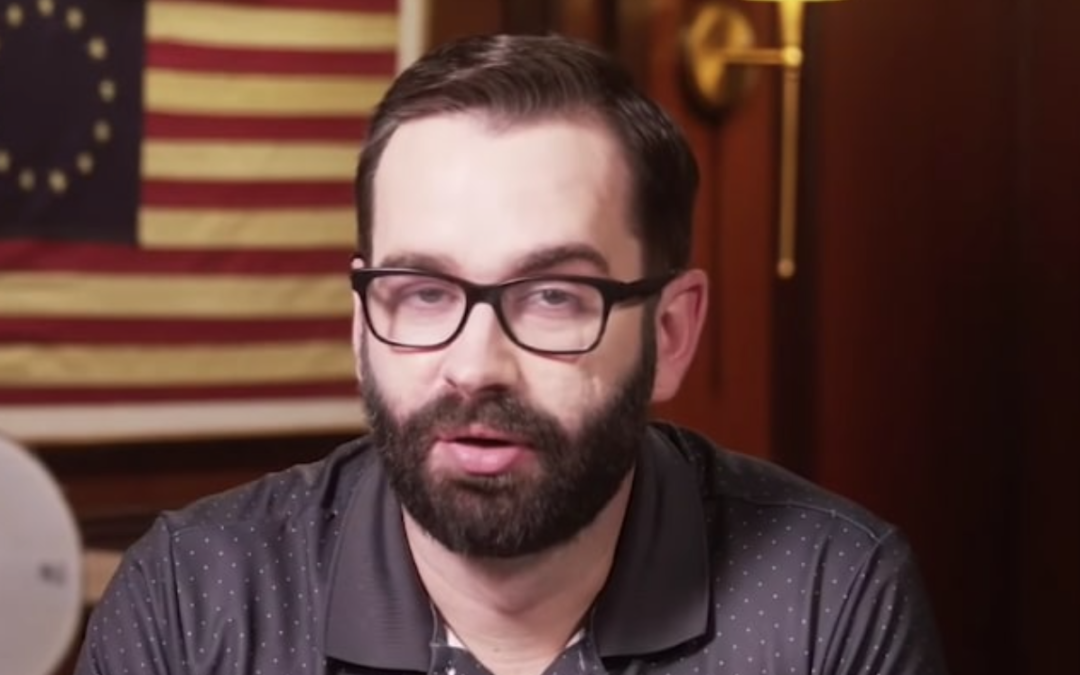 Conservative commentator Matt Walsh said Tuesday he’s not a fan of female sports broadcasters or analysts. When that led to serious backlash, he doubled down in tweets Tuesday night and Wednesday morning.

“Yes, I said that I don’t like female analysts and reporters in football. No, I don’t care if that upsets you. No, I don’t apologize. Yes, I think women are feminizing traditionally male spaces. Yes, I think that’s bad. Yes, I’m right. No, your whining doesn’t change any of this,” the “Daily Wire” podcaster wrote Tuesday. Read More