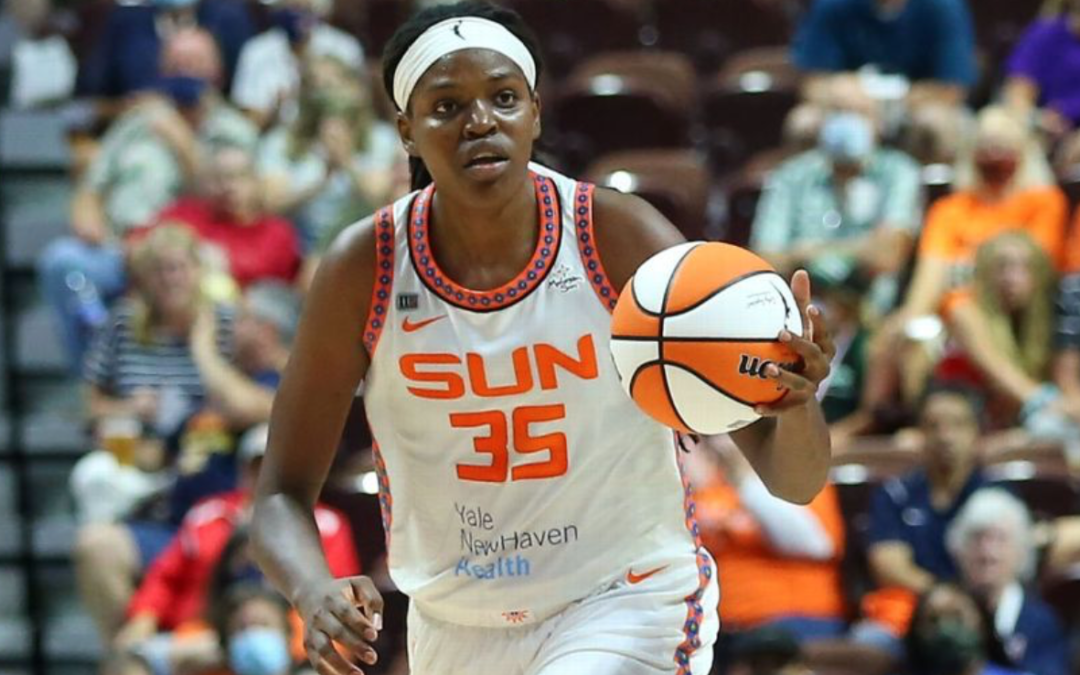 For the first time in years, 2021 WNBA MVP Jonquel Jones took the floor at Mohegan Sun Arena this week for the opening of training camp with the Connecticut Sun, a marked change from previous summers, when overseas commitments resulted in Jones arriving late to camp, often just before the start of the regular season.

This lead-up to the 2022 campaign has been different for Jones: Instead of having virtually no time off between her overseas and WNBA seasons, Jones hasn’t played organized basketball for nearly two months, as WNBA players who play overseas in Russia and Ukraine fled those countries in February following the Russian invasion of Ukraine. Brittney Griner, Jones’ teammate on Russian superteam UMMC Ekaterinburg, remains in Russian detention after Russian customs officials claim they found cartridges of hashish oil in her luggage when she was entering the country. Read More