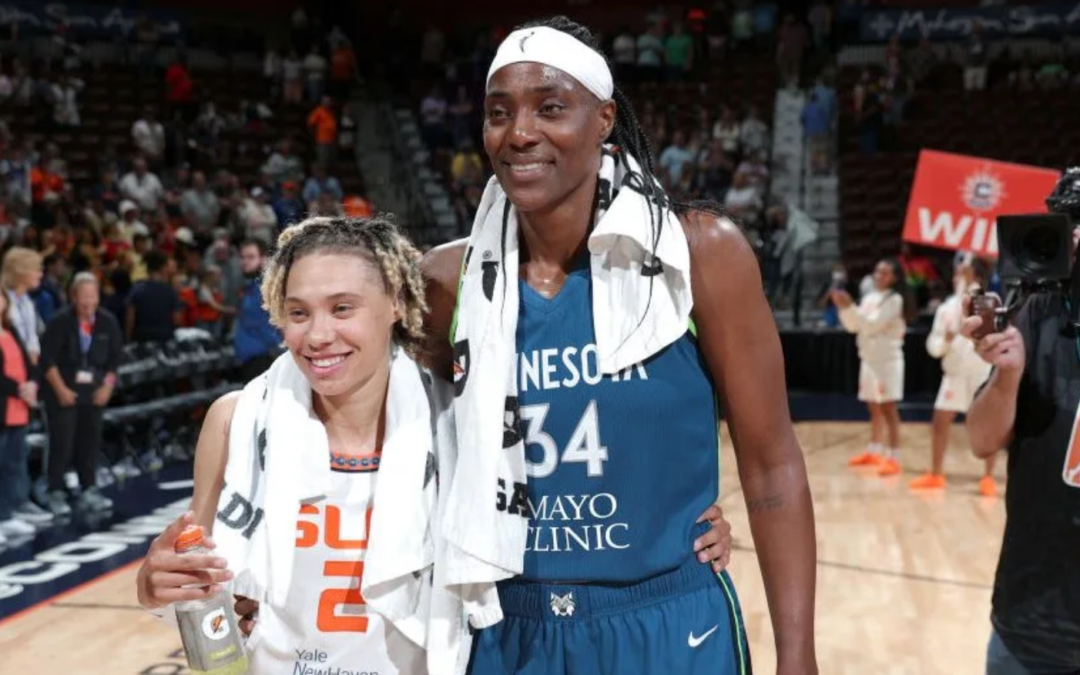 The Connecticut Sun closed the curtains on the Minnesota Lynx’s season on Sunday, winning at home 90-83 and handing a bittersweet defeat to future Hall-of-Famer Sylvia Fowles as she played the final WNBA game of her storied career.

“It was what you hoped wasn’t going to happen,” said Minnesota coach Cheryl Reeve, who shared a long embrace with Fowles when she exited the game in the fourth quarter for the final time at the 43-second mark. “We’d hoped that we were going to end the regular season in a more joyous way, give her a chance for her last game to be the playoffs, but it wasn’t meant to be.” Read More