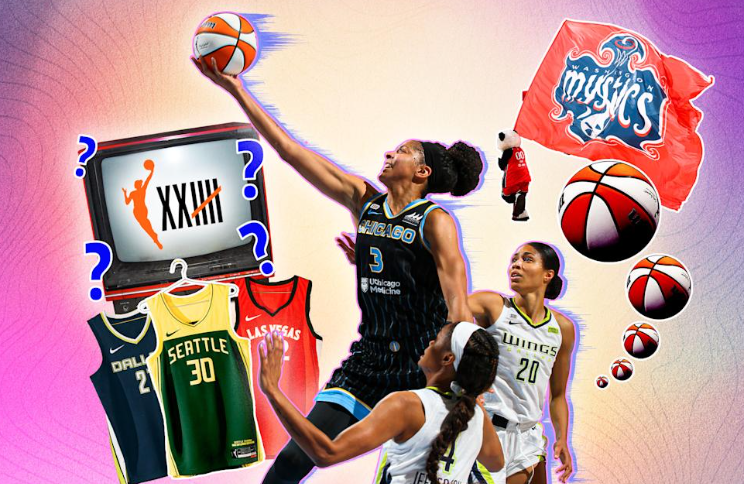 The biggest name of the WNBA playoffs first round was a bench player. And woo, indeed.

It was Sophie Cunningham who lit up the first round of the 2021 WNBA playoffs and proved the difference in an instant classic on Thursday night. It was her name, not Diana Taurasi nor Skylar Diggins-Smith, who elicited screams from a packed arena, even if it wasn’t their own, and Twitter variations of “omg,” even if fans had to dig to find it on ESPN2. It was her name people, including the NFL’s Arizona Cardinals, wanted on jerseys. Read More