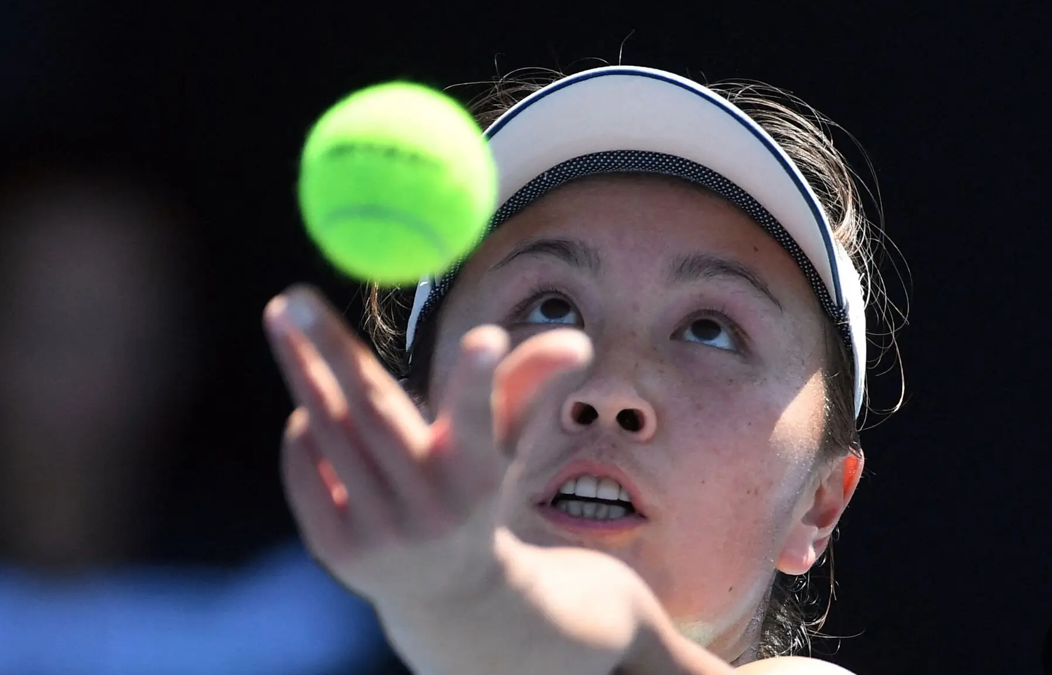 On a video call and exercise bike as she prepared for tennis practice on Friday, the American player Christina McHale shared memories of matches with her talented former doubles partner, Peng Shuai.

The tennis community has continued to rally around Peng, the Chinese tennis star who has been unreachable since making public her allegations of sexual assault against a former high-ranking Chinese official. Read More