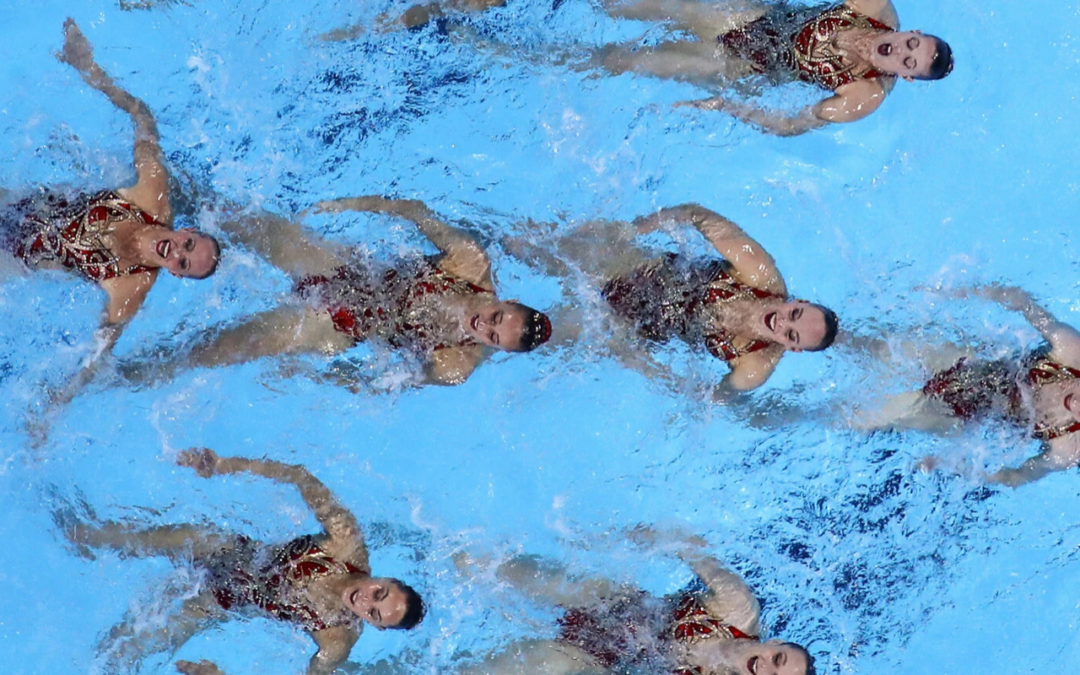 A few years after competing in synchronized swimming at the 2012 London Olympics, Szofi Kiss of Hungary began working with a coach from Russia, whom she would identify only by her first name as Natalia. The coach, Kiss said, separated some members of her training group into what she called the “Chubby Team,” sometimes withheld dinner from them and told them, “You disgust me,” and “I’m nauseous looking at you,” when the swimmers exited the pool after workouts.