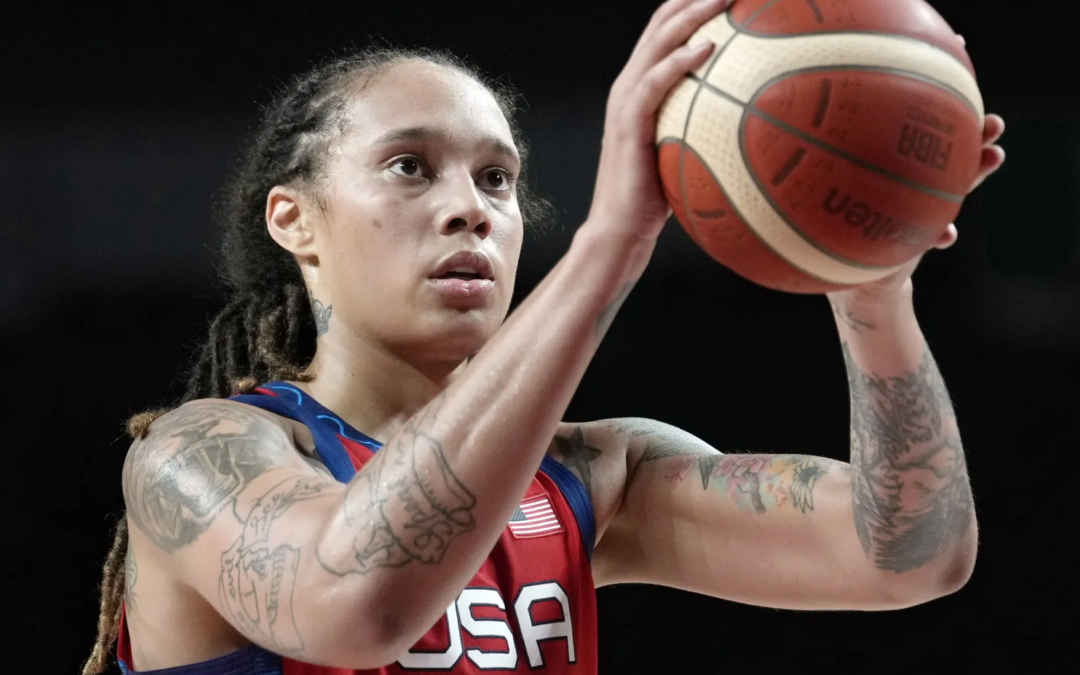 The strange case of Brittney Griner raises all sorts of perplexing questions.

Is one of the best women basketball players in the world a political pawn in the standoff between two antagonistic superpowers? Is she being treated like anyone else who allegedly violated drug laws in a foreign land? Is she safe in the hands of Vladimir Putin’s Russia?

But one thing is clear: Griner’s weeks-long detention by Russian authorities has again directed a troubling spotlight toward the glaring inequities that exist between the top male and female athletes in the United States. Read More