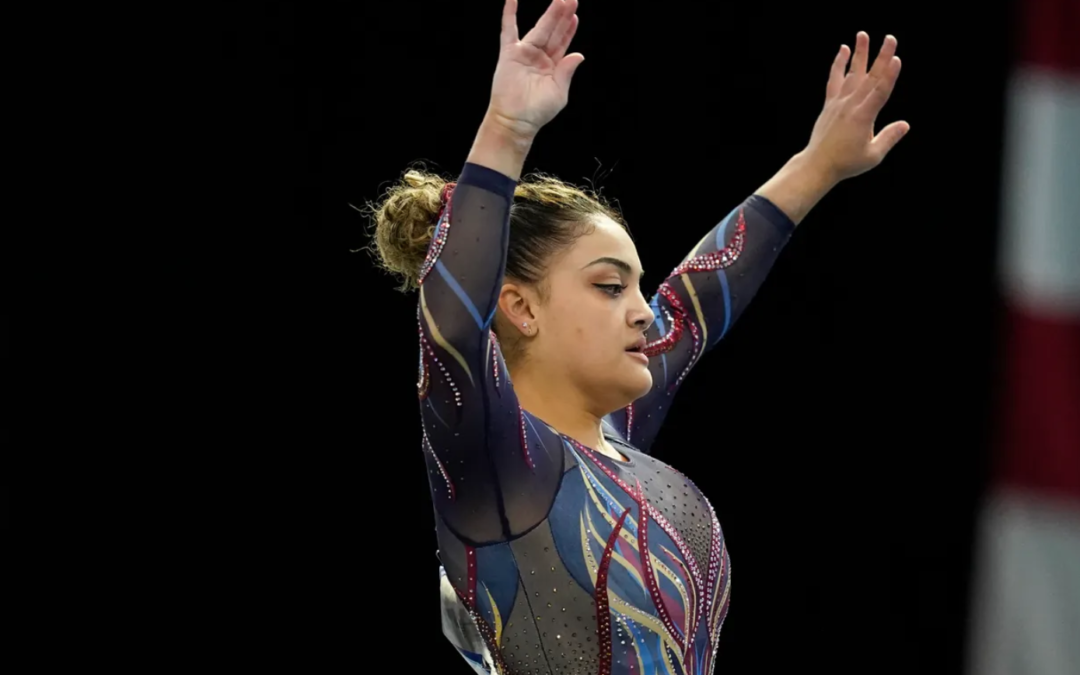 Laurie Hernandez’s left knee was so heavily taped she worried she wouldn’t be able to get out of her warm-ups in time, and she couldn’t take more than a step or two without her knee giving out and hyperextending.

Making the Olympic team was what sent Hernandez clear across the country to train, spending the past three years apart from her family. But it wasn’t the only thing. She wanted to prove she could do this, on her terms, and heal the deep scars that had been left by more than a decade of verbal and emotional abuse. Read More