Combining motherhood with the Olympic Games 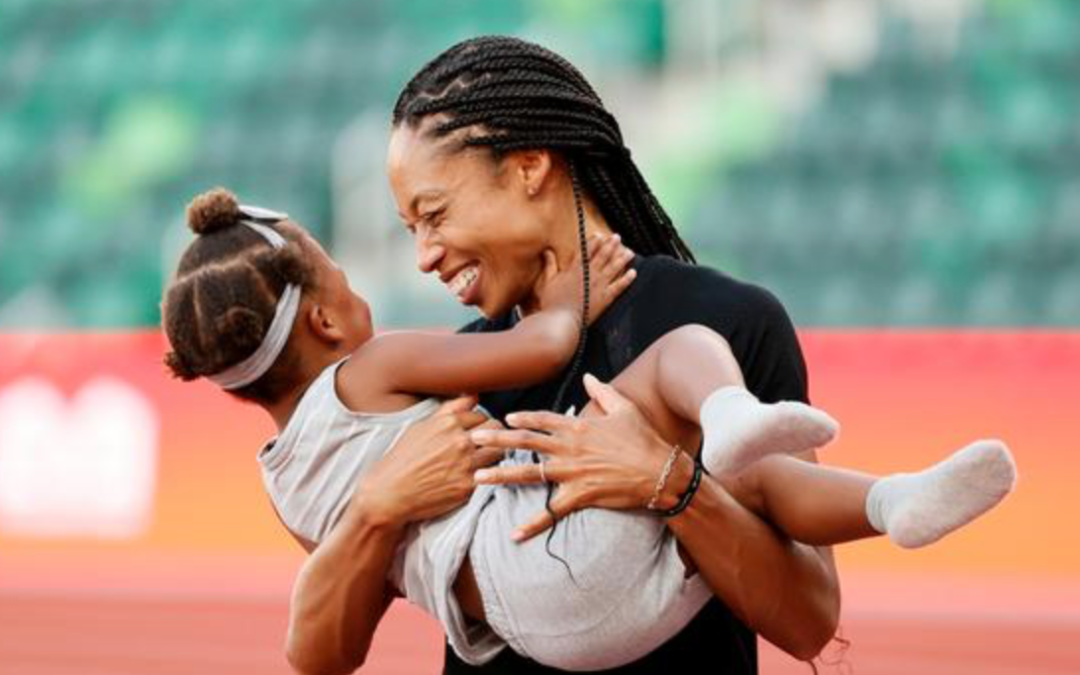 Allyson Felix lies on the track for several minutes, completely exhausted after earning bronze in the women’s 400 meters with a time of 49.26 seconds.

The medal was her 10th at the Olympics, but this one was extra special because it was the first she earned as a mother. Read More