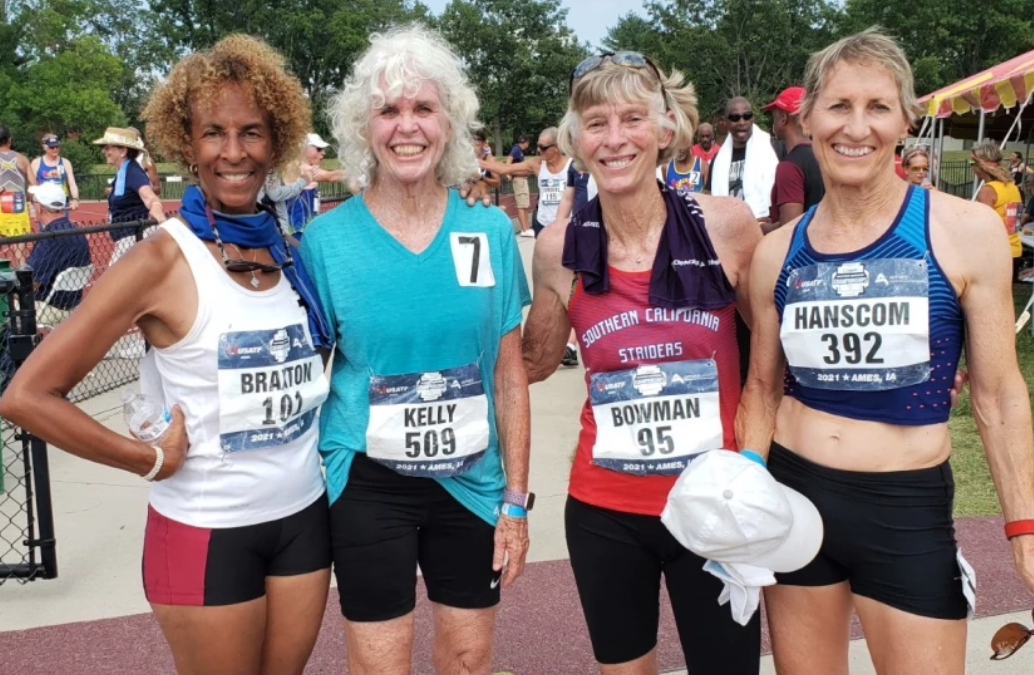 While the Olympics were under way in Tokyo, Patricia “Pat” Kelly was collecting her sports medals in Iowa.

The 71-year-old sprinter hadn’t started running until she was 62. Yet, there she was at the USA Track & Field (USATF) national outdoor championships in Ames, Iowa, on July 26 being awarded two gold medals and two silvers.

Along with the gold, she picked up the title of national champion in the 100-meter sprint in her 70-to-74-year age group. She earned silver medals in the 200- and 400-meter races. Read More