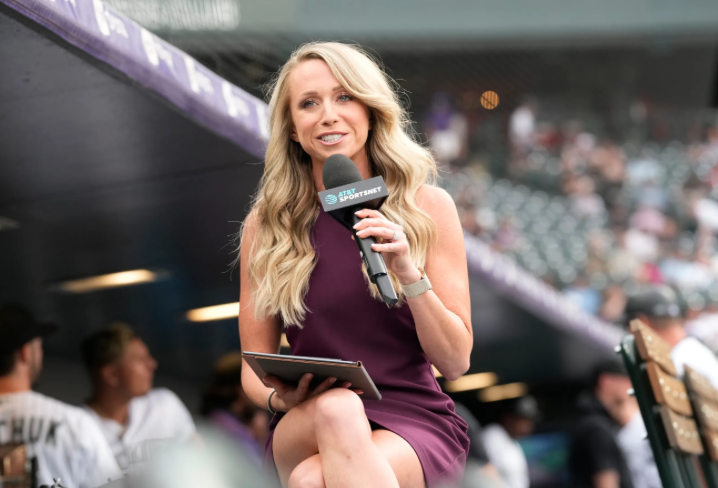 Colorado Rockies television reporter Kelsey Wingert said she’s “hanging in there,” two days after she was struck in the head by a 95 mph foul ball.

The scary incident happened during Monday’s game between the Rockies and San Francisco Giants at Coors Field in Denver. The Giants’ Austin Slater hit a foul ball off the Rockies’ Daniel Bard in the top of the ninth inning and the ball hit Wingert, who was seated in the first-base camera well while reporting for AT&T Sportsnet. Read More