College basketball teams with the most WNBA 1st-round draft picks 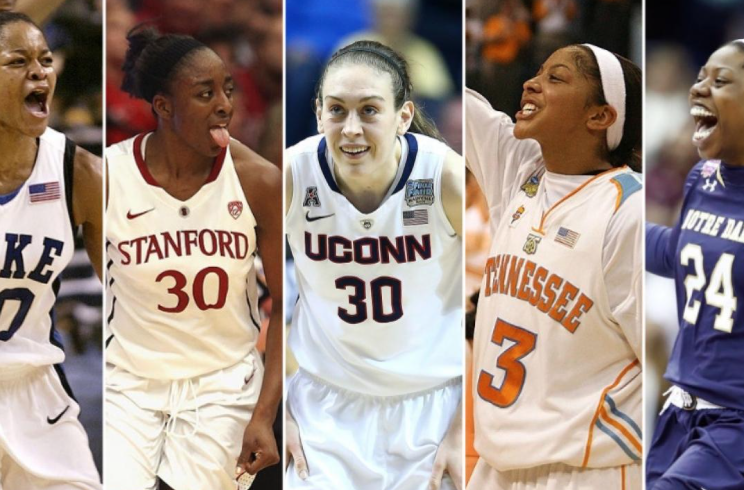 While hundreds of elite former women’s college basketball stars have heard their names called since the first WNBA draft in 1997, one program stands above the rest on the list of schools that have produced the most first-round draft picks. That’s UConn, the 11-time national championship-winning program. The Huskies have had 25 first round picks, which is by far the most in the country.