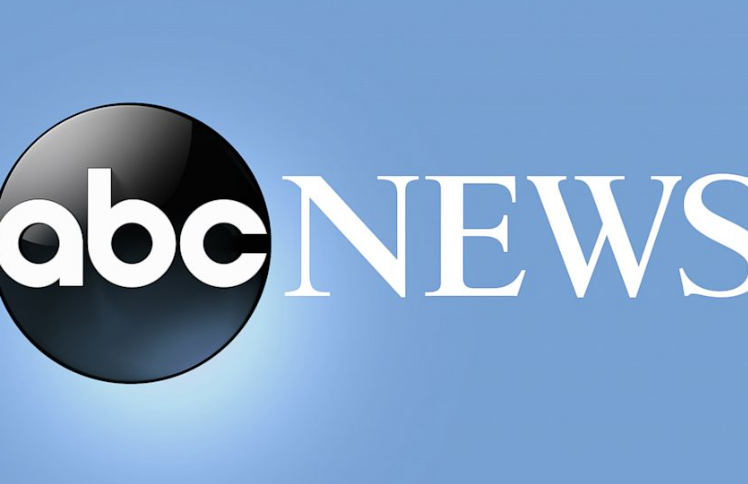 Coco Gauff, the youngest remaining woman in the French Open draw, reached the fourth round at Roland Garros by beating Kaia Kanepi 6-3, 6-4 on Friday.

Gauff, 18, was still a toddler when Estonian Kanepi — who at 36 was the oldest remaining woman — played the first of her two French Open quarterfinals in 2008. On Friday, Gauff had six aces and five double-faults while Kanepi made 29 unforced errors. Read More