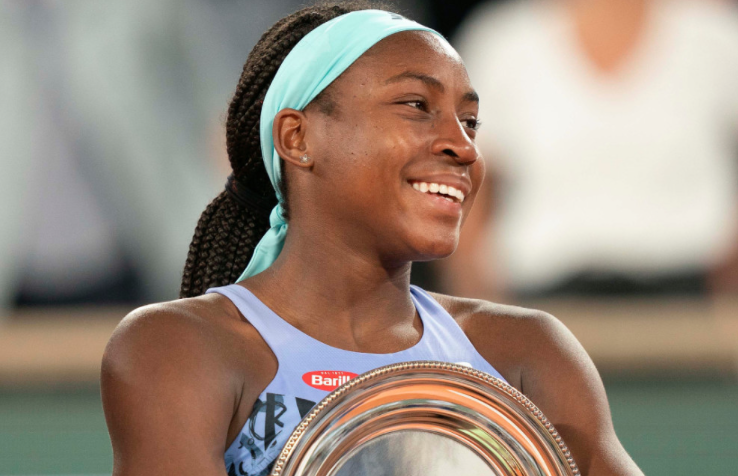 Even though making it to the match as an 18-year-old is an incredible feat, Gauff was visibly upset after the singles final but still proud of herself and her accomplishment. She admitted to NBC’s Maria Taylor in her postgame interview that she made all the right moves, in her opinion, but Świątek was just on fire. The World No. 1 has now won 35 matches in a row. Read More