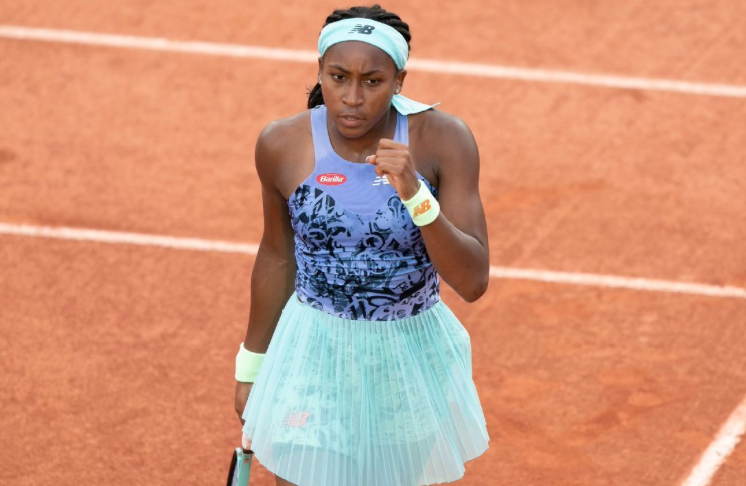 American teenager Coco Gauff did not let 10 double-faults, 12 break points or a warning from the chair umpire about receiving coaching from her father disrupt her progress into the second round at Roland Garros.

The 18-year-old Gauff began her trip to Paris with a 7-5, 6-0 victory over Canadian qualifier Rebecca Marino on Sunday. Gauff’s best performance at any Grand Slam tournament came a year ago at the French Open, where she reached the quarterfinals before losing to eventual champion Barbora Krejcikova. Read More