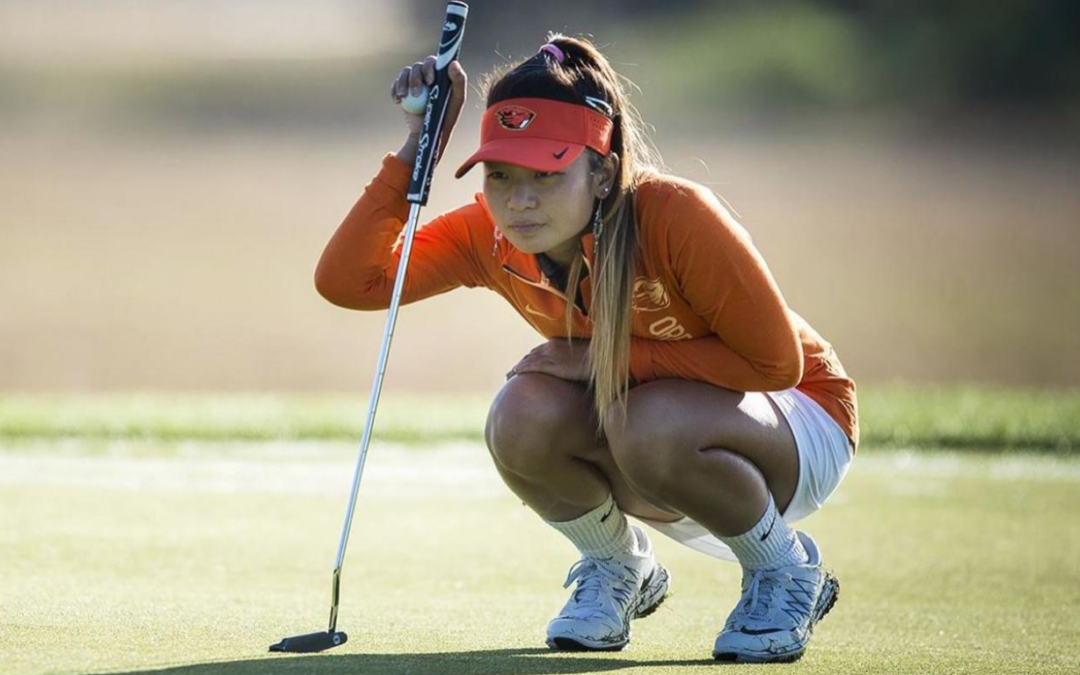 Imagine dedicating years of your life to achieving a single goal, only to have it ripped away from you at the last minute. That’s what happened Wednesday at the NCAA Div. I Women’s Golf Regional in Baton Rouge, La.

That morning, 110 women headed to The University Club, home to LSU’s men’s and women’s golf, with the expectation of playing in the regional. The course received seven inches of rain over three days, so a delay that day was probable. But in a shocking and disappointing turn of events, the NCAA committee on-site announced its decision to cancel the event altogether. Players listened as their hopes of qualifying for the NCAA Championship were crushed, and they were left to pack up and head home. Read More