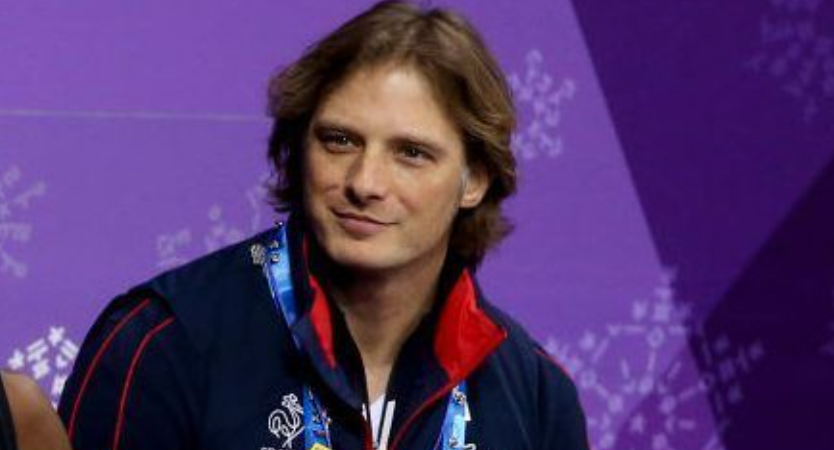 U.S. Figure Skating Hall of Famer and former Olympian John Zimmerman was suspended from the sport after allegations that he covered up the sexual abuse of a 13-year-old female skater that he coached, according to USA Today’s Christine Brennan.

Zimmerman was suspended by the U.S. Center for SafeSport, though the length of the suspension has not yet been determined and is still subject to appeal. Read More