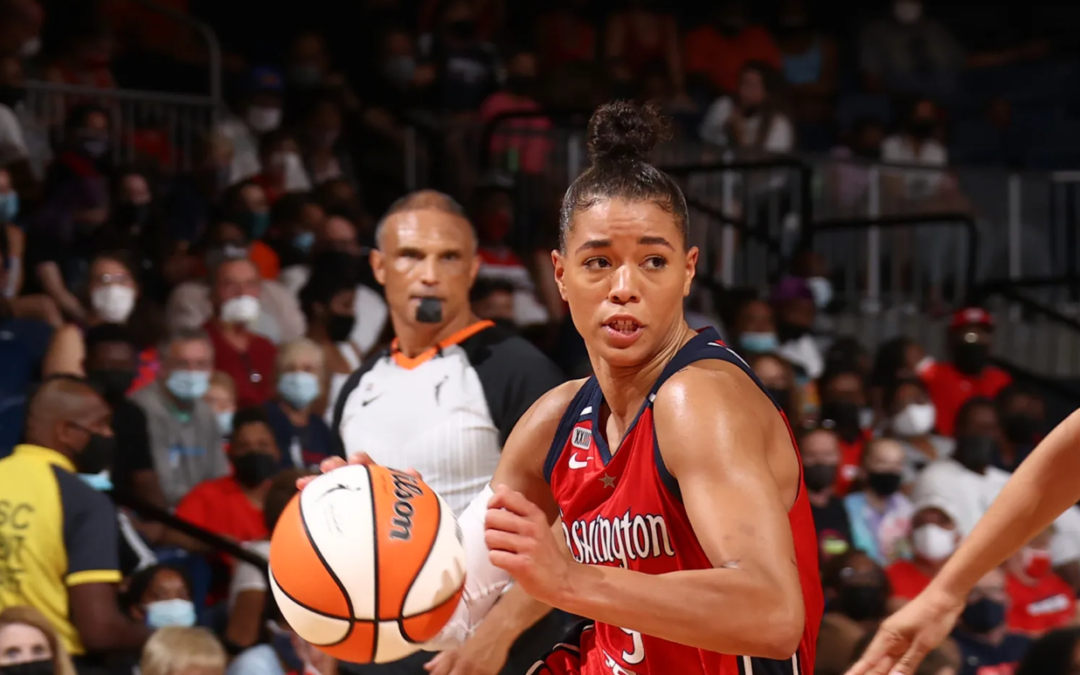 Washington Mystics guard Natasha Cloud has hit the ground running during the WNBA offseason doing what most players do: play overseas. But in her case, she isn’t playing professionally. Rather, she is doing so for another county.

Cloud has naturalized as a citizen of Jordan and is playing in the FIBA Women’s Asia Cup Division B, which is also being hosted by Jordan. I’ll get to the structure of that tournament in a bit. Cloud also gave an interview to Paul Nilsen of FIBA which you can read in its entirety here. Read More