Clothing rules for female athletes: ‘Taking control over the outfits’ 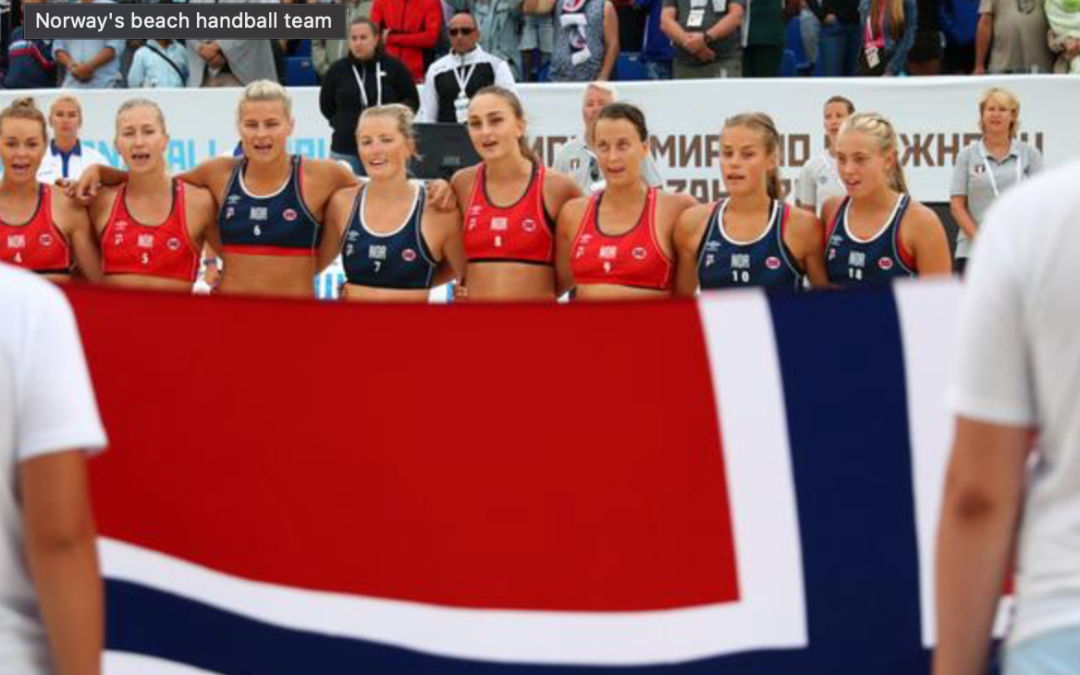 The decision to take to the court in shorts instead of the required but, in their eyes, degrading bikini bottoms had been brewing for some time. The question was whether they were prepared to risk a fine or worse for breaking the rules.

And then finally, before their bronze medal match against Spain at the European championships earlier this month, the Norwegian women’s beach handball team just went for it.

“We were afraid that we were going to be kicked out of the tournament,” the team’s goalkeeper, Tonje Lerstad, told DW. “But in the last match, we were already willing to pay a fine if we got one. So we were like: ‘Screw it, we can’t be kicked out now. What’s the worst that can happen?'” Read More